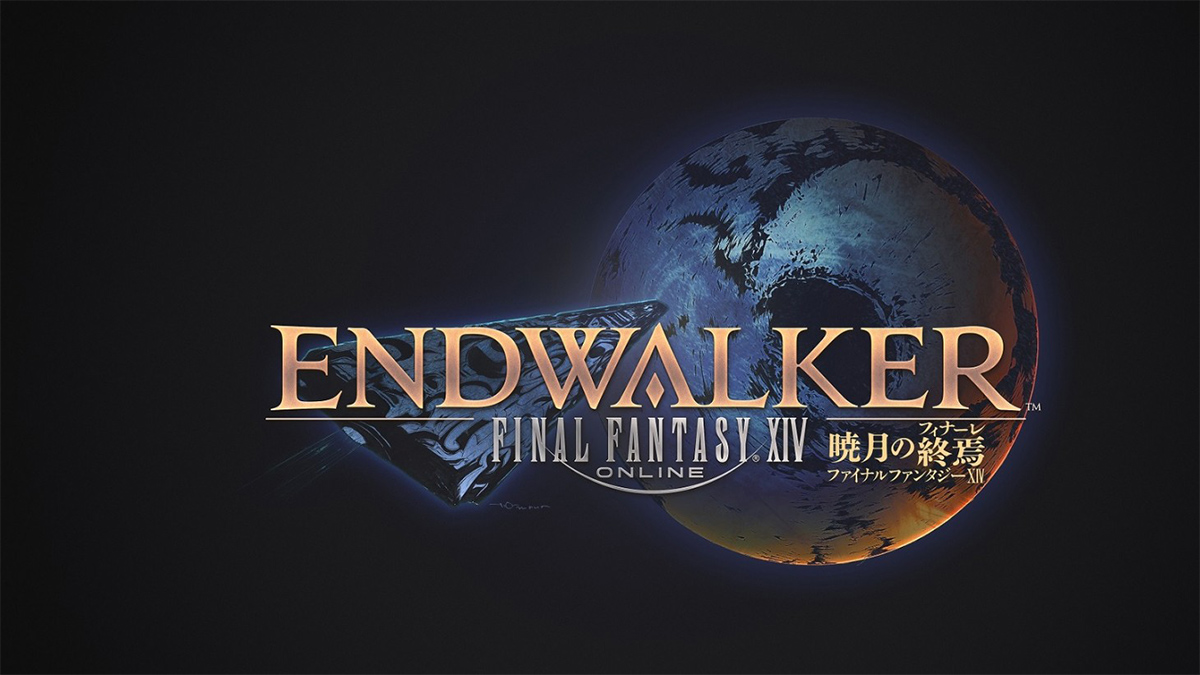 New jobs, new story, and the end of a saga

During a livestream today, Square Enix has revealed the next giant expansion for Final Fantasy XIV, its epic and popular MMORPG. Endwalker will be bringing the saga of the game world full circle, celebrating both 10 years of the game and its revamped Realm Reborn expansion. The 6.0 update will be the end of the current “Zodiark Hydaelyn” narrative that’s engulfed the game, but the Producers reassured fans that the game’s eventual 6.1 update will kick off a new era.

Endwalker allows players to go to the moon, gives new looks and styles to characters, brings in new tribes, and introduces new jobs, like the announced Sage with is a healer-type that can imbue weapons. Another new job will be announced in May.

Endwalker will hit platforms in Fall 2021. It will also arrive on PlayStation 5, with a beta coming this April.