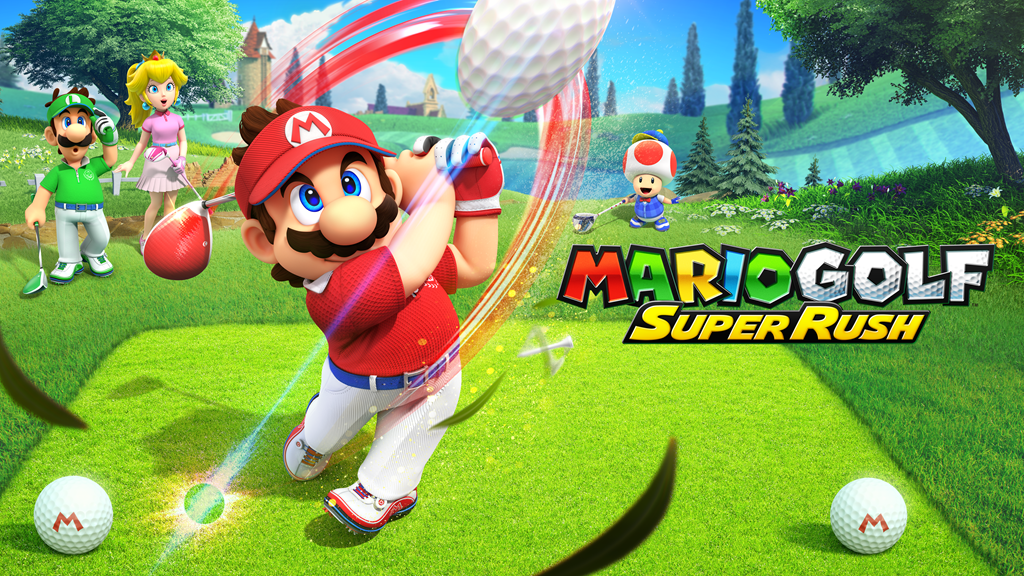 Mario aims to make a triumphant return to the green

Mario Golf is making its triumphant return to Nintendo platforms after a multi-year absence. The series, which last appeared on the 3DS in 2014, is coming to Switch with what could be its most ambitious version yet.

Revealed during today’s Nintendo Direct, Mario Golf: Super Rush combines aspects of several games in the series, like RPG elements, a story mode, and multiplayer. The RPG story mode will allow players to import their Miis as they build up their capabilities against rivals in the Mushroom Kingdom and rise up the ranks.

A new “speed golf” mode seems especially interesting. Up to four players can race through a course without waiting for opponents to take shots, all in the hopes of completing the course first and with the best score. Players can slow down and sabotage opponents with special attacks and skills, like blowing stuff up or running into each other.

The game will support online play as well as local.