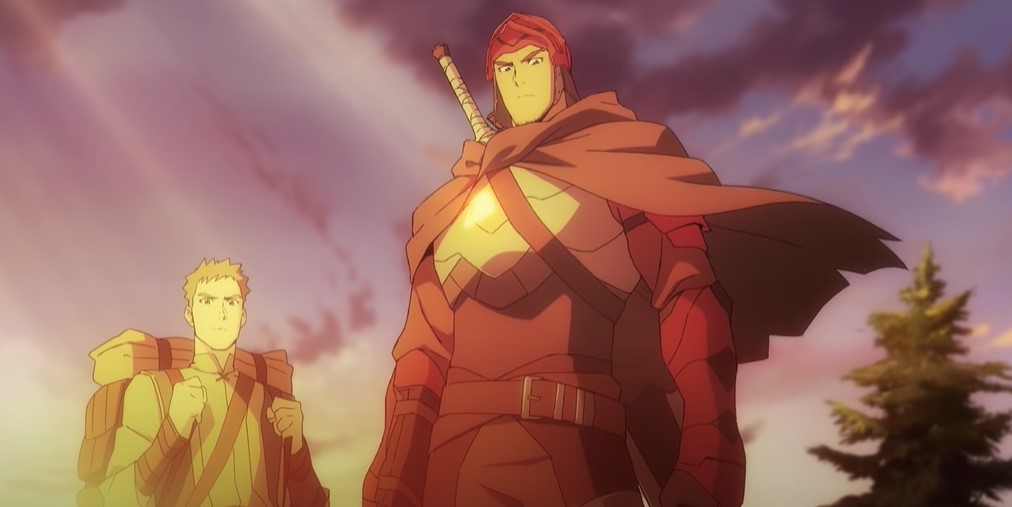 Netflix just can’t stop bringing games into its streaming service, can it? Another new project has been announced: an anime series based on Valve’s DOTA 2. Dragon’s Blood will follow hero Davion as he battles dragons and enemies on a quest to save the world. The story will span 8 episode for its first season.

It’s more DOTA, and it’s certainly more gaming to have on our screens while everything else is getting delayed. DOTA: Dragon’s Blood launches on March 25, exclusively on Netflix.