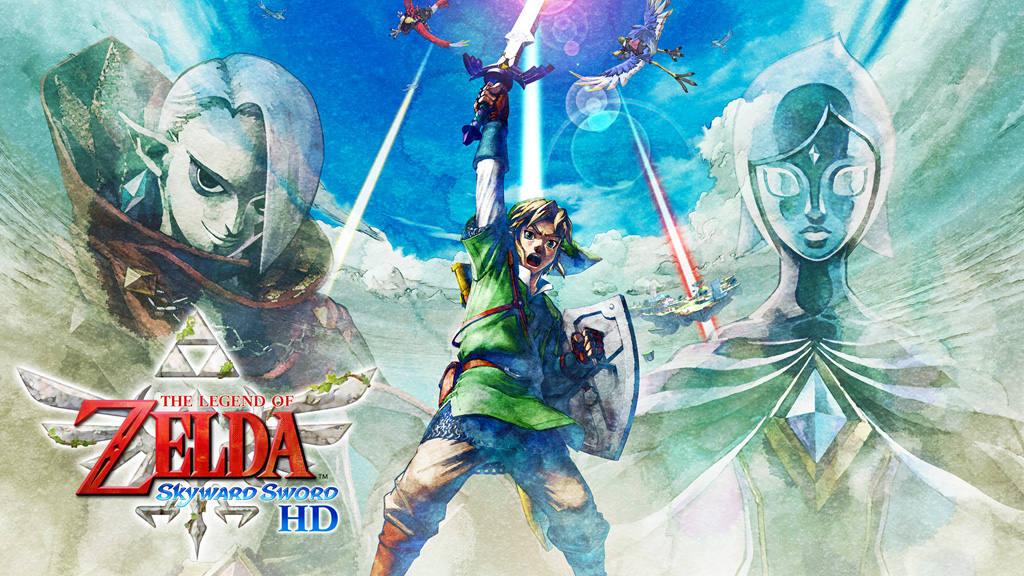 The Wii’s Zelda game has finally escaped the dungeon

It’s been a decade since The Legend of Zelda: Skyward Sword hit Nintendo’s Wii, essentially making it a “classic” and “retro” game. Now, in Zelda’s 35th Anniversary year, the company is bringing the game back to the masses.

Eiji Aonuma, the famed series Director/Producer, revealed that Skyward Sword would be getting the HD treatment this year. The game is set at the earliest point in the Zelda timeline, with the introduction of the Master Sword that could take down evil. It was designed to focus on motion controls, and used a specific art style that masked the aging Wii’s SD-only capabilities.

Now, Nintendo has upgraded the visuals (a bit) and improved the motion controls, even allowing for button controls if players choose to go that route instead of swinging around wildly. Additionally, the game will utilize amiibo, though it’s not confirmed how yet. Nintendo is also selling special edition Joy-Cons themed around the game in blue tones.

The Legend of Zelda: Skyward Sword HD will land on Nintendo Switch on July 16th.