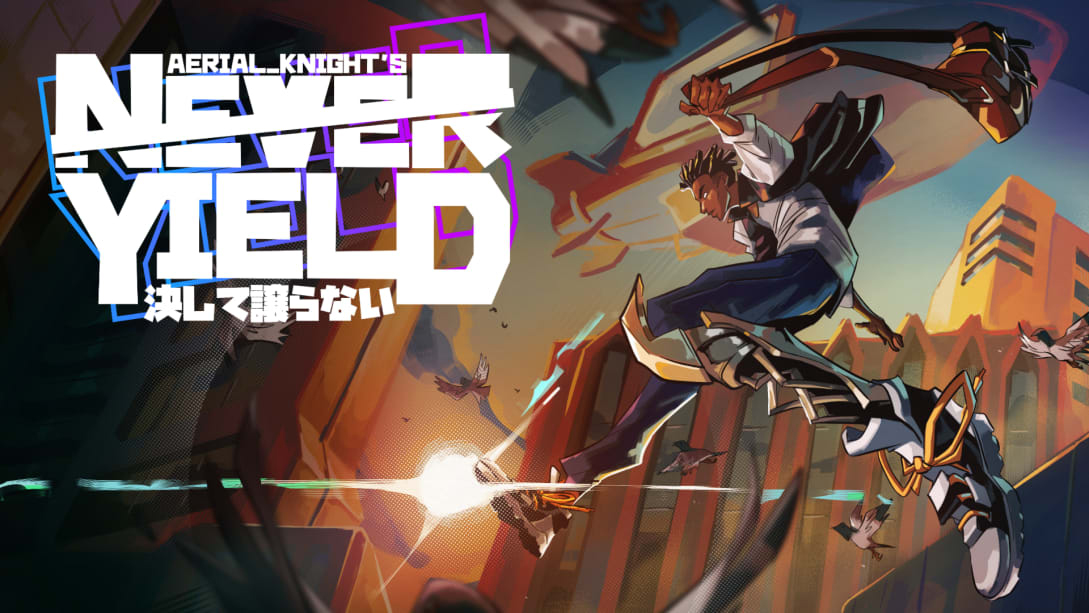 Escape through a future Detroit in the upcoming game

Runners can be a thing of beauty if done well, and if the newest project by Aerial_Knight (the screen name of Game Developer Neil Jones) has anything to prove then they can be something that can have a message too. Aerial_Knight’s Never Yield, debuting last year with a great Gamescom trailer, has finally had a new developmental update with a release date tagged on: May 19th.

The new trailer, which landed during the latest Nintendo Indie World presentation today, reveals the purposefully stylistic elements of the game. Jones notes that the game aims to capture parts of a culture that perhaps aren’t represented as well as they could be in interactive media, and chose a futuristic Detroit as a backdrop to tell that story. The 3D runner will have players using specialized parkour skills as they escape harrowing situations through the city, playing the part of Wally, a kid looking for items and clues to his mysterious past, and set to a musical soundtrack by Daniel Wilkins.

Aerial_Knight’s Never Yield launches on Nintendo Switch and PC on May 19th. A demo is currently available to try.