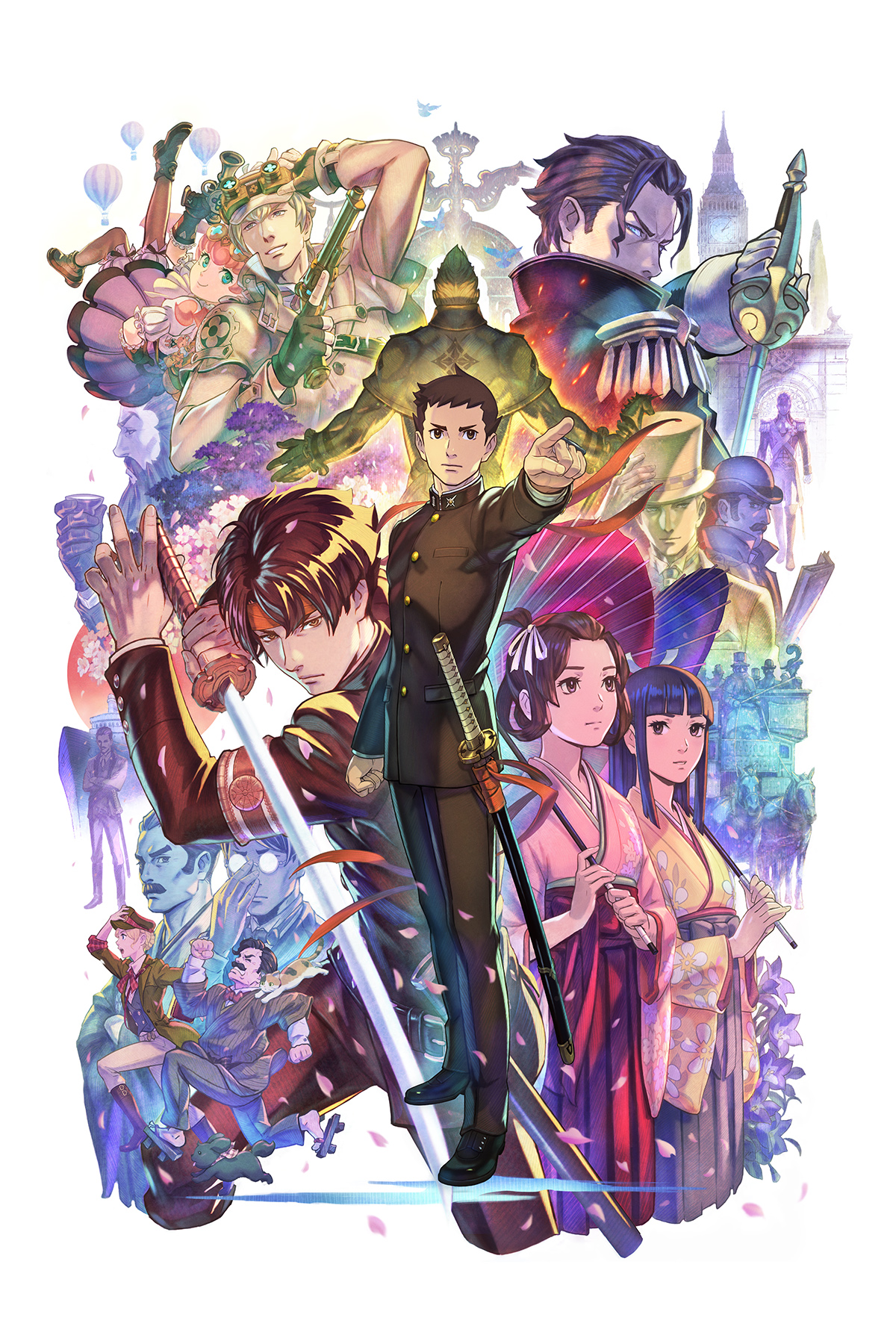 Capcom has finally announced that its much-loved Great Ace Attorney Chronicles will be making its way to Western markets this year. The collection grabs both one time Japanese-only 3DS (and mobile) games and puts them together into a full package, alongside DLC and plenty of special features and upgrades.

The game follows the ancestor of Phoenix Wright, Ryunosuke Naruhodo, as they meet famous detective “Herlock Sholmes” and begin their career. The games take place in both Japan and Britain, and involve a full new cast of characters. Extras include new costumes, 8 extra missions, and even the capability to let the cases “autoplay” so that they can be watched like anime.