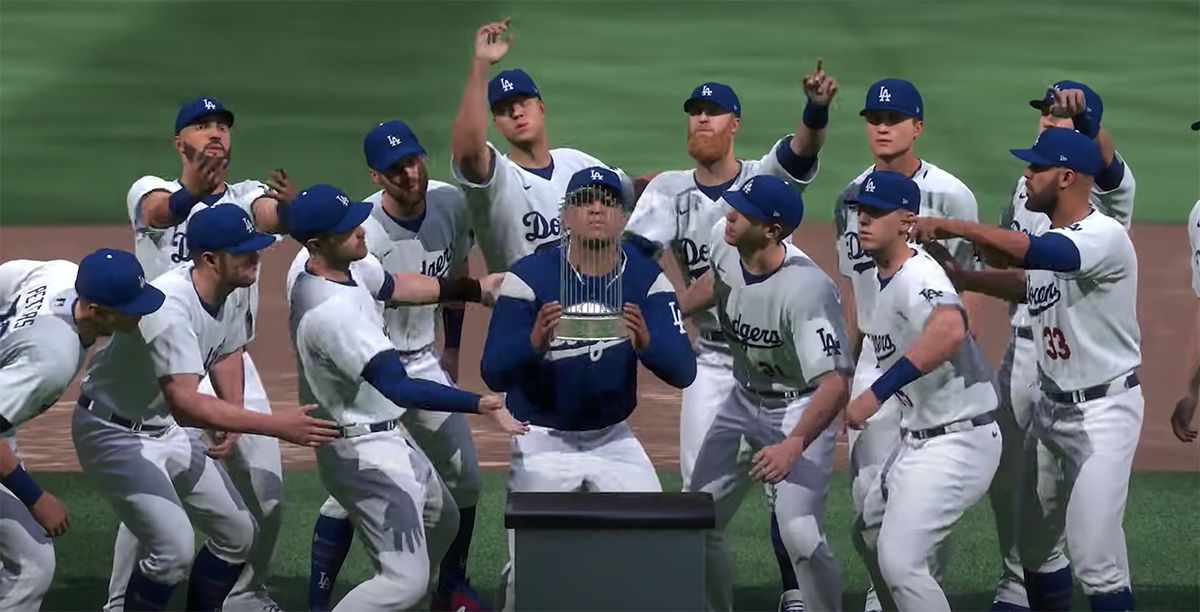 Okay, *free* is a subjective word, since you’re still paying for Game Pass, but it’s being added at no extra cost. Microsoft has revealed that MLB The Show 21, Sony’s premiere PlayStation baseball game that was once exclusive to the platform, will be arriving on the subscription service on April 20. That’s “Day One” of release, for those looking at launch dates.

That means that a PlayStation game will land on an Xbox platform (through Game Pass) and on Android (via xCloud streaming/Game Pass Ultimate) for the price that you’re already enrolled in — at the same time as the game launches on its home PlayStation platforms for the extra price of at least $59.99.

Microsoft is probably paying an arm and a leg in licensing to get the game on its service, but it was likely worth it to both gaming companies. Sony could have a financial windfall through the deal, Xbox will get more subscribers to Game Pass, and Major League Baseball gets its brand in front of more digital platforms (it’s actually publishing the PlayStation developed game outside of Sony platforms) — something that it sees as key to its growth with Millennials and Gen Z.

Also, seeing a PlayStation logo in an Xbox video is truly wild, man. What a world!