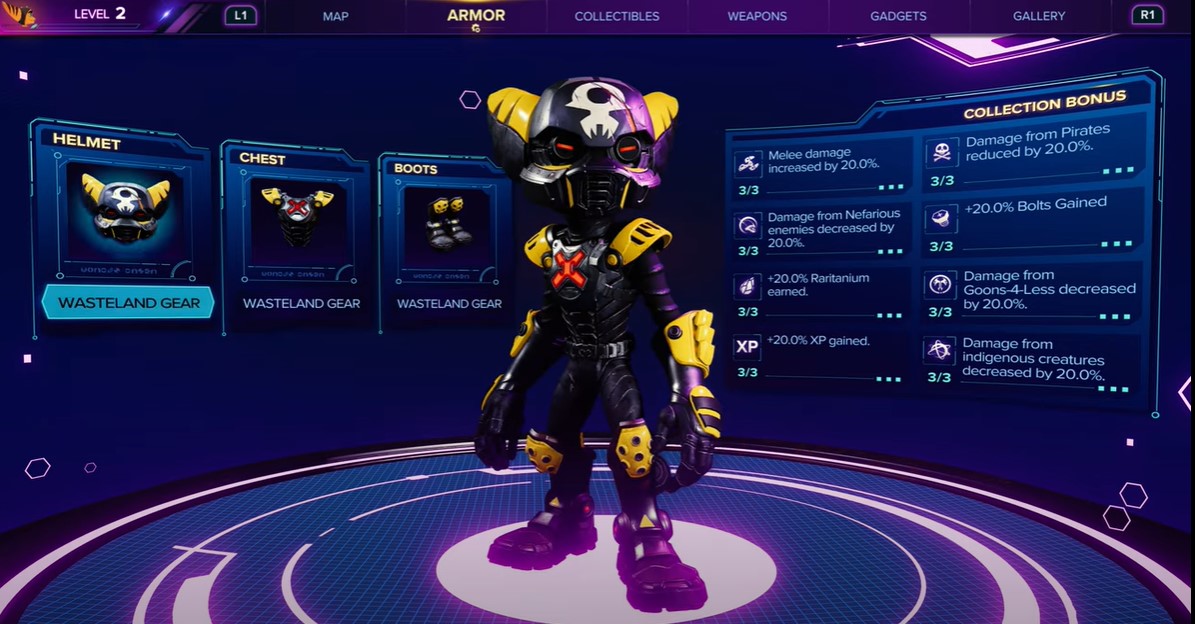 We can stop now. Video games have reached their peak (again). Insomniac Games’ upcoming Ratchet & Clank: A Rift Apart is just way too stunning. The latest gameplay clip was showcased during this week’s dedicate State of Play stream, and gave a longer look at the intense action players are in for. The trailer shows off Nefarious City, and the much more mobile feel to the game in the amount of traversal that players can engage in. Wall running, for instance, will be a necessity as they will need to head out all over an area, and in several vertical aspects as well.

The trailer also gives a good look at new character Rivet, a lombax from another dimension that befriends the heroes. She has her own set of moves and weapons, and makes for another playable hero to utilize.

But man, those visuals are delicious. Like, stunning. Like, I would love if they made a feature film out of this franchise that — oh, wait, yeah.

Anyways, Ratchet & Clank: A Rift Apart launches for the PlayStation 5 in June.