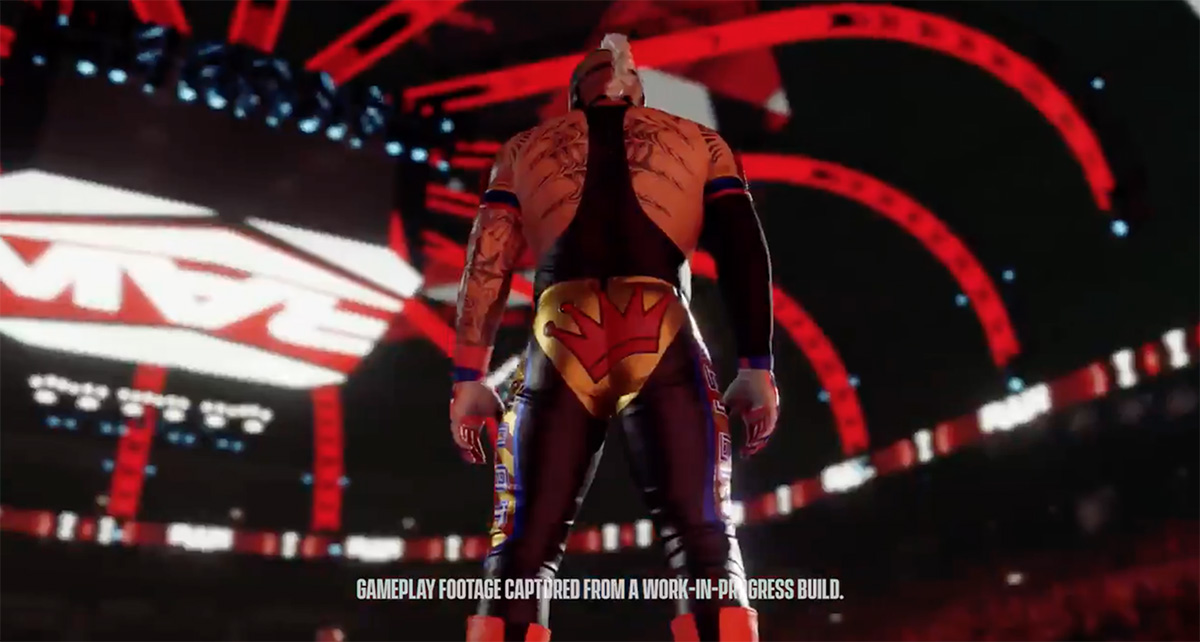 Wrestlemania reveals the next WWE game in the series

It’s been a while since the last WWE 2K game — at least since the last decent one — but that may be changing soon. During tonight’s first night of Wrestlemania, WWE and 2K revealed WWE 2K22 is on the way “soon”. The video shows off a match between wrestlers Rey Mysterio and Cesaro, alongside some customization possibilities.

While no timeframe or platforms were announced, it looks clear that the visuals have been amped up pretty high, so we wouldn’t be surprised if the newest generation of consoles was front and center alongside last gen.