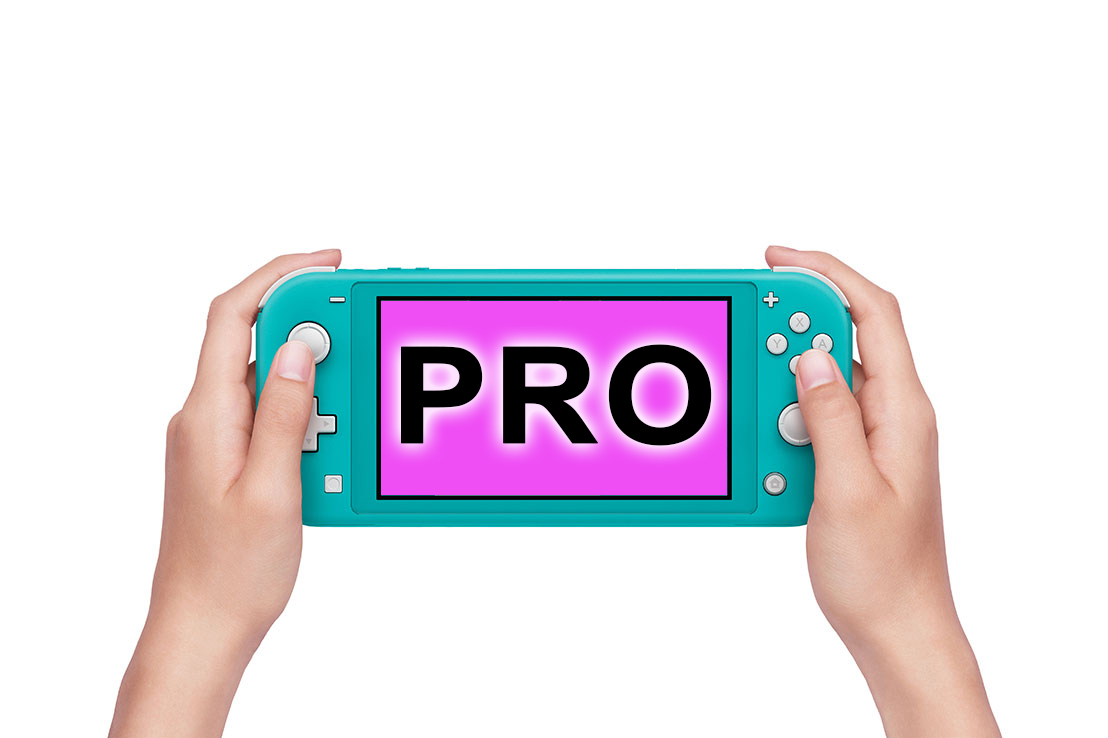 A report out of Bloomberg this morning states that the New Super Nintendo Switch Pro + Advance will be arriving this Fall, as early as September/October. The report claims that the next Switch will retail for more than the current generation’s $299 price, replace the current Switch in the lineup, and be sold alongside the Switch Lite.

Production assembly is set to begin in July, chip shortages be damned.

The previous notes about the device include a new OLED screen, increased resolution up to 4K when docked (using a special boosting method through NVidia) and a bigger screen in the same size form factor, apparently to allow the continued use of existing Joy-Con.

More interestingly, we’ve even heard through multiple sources that the new Switch will be revealed prior to E3. This corroborates with a report out of our friends at Eurogamer, who have heard similar, stating that the reason would be so that developers can showcase their games at the event. This seems to coincide will with Nintendo’s own recent notes: announcing Pokémon release dates is a big one, for instance, since that is typically saved for a bigger event like E3. Getting that out of the way means the company can focus its efforts on its games and hardware at the event. That could also be a reason we’ve had radio silence on Breath of the Wild 2, Metroid Prime 4, and other big projects — it may all be building to a big E3 showing for the company.