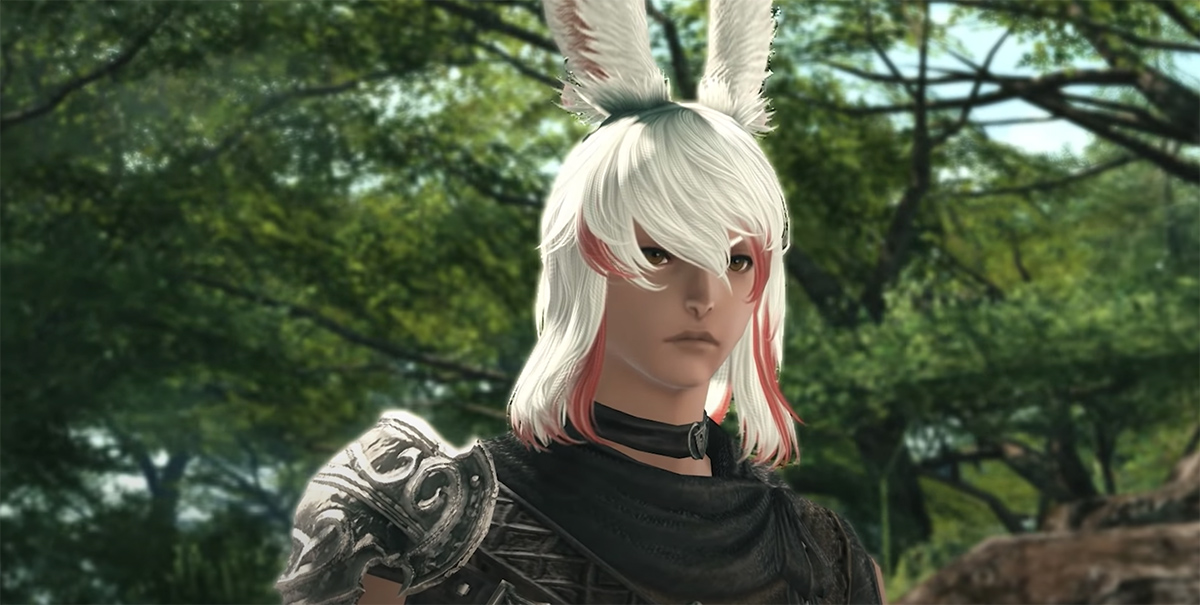 For years when the female Viera was introduced to Final Fantasy XIV: Shadowbringer, many players (mostly the female players) were begging Square Enix to release the Male Viera race. Now, their prayers have been answered and during Final Fantasy Fan Fest 2021 players it was announced that the male Viera is joining the action.

In addition to the male Viera, Square Enix has also announced that the female Hrothgar is also on the way. You can probably still hear millions of players screaming in excitement for this announcement.

Final Fantasy XIV: Endwalker is scheduled to be released on November 23, 2021.