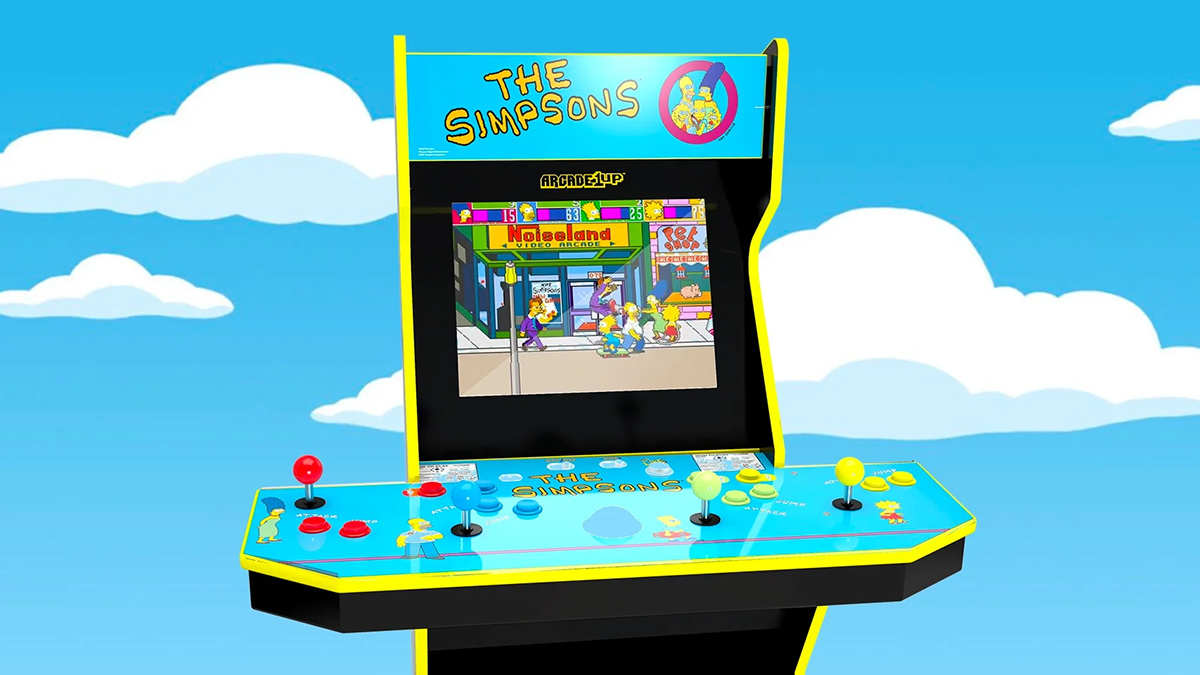 As part of its E3 proceedings, Arcade1Up has revealed a Simpsons arcade cabinet. The 4-player brawler was a wild ride through the city of Springfield in which players took on the role of either Bart, Lisa, Homer, or Marge as they battled fellow citizens across familiar landscapes. Built on the legacies of the TMNT game, it was a popular sight in the 90s, eventually making its way to Xbox Live Arcade and PSN for a short stint.

Now, Arcade1Up is bringing the game back with a cabinet perfect for homes.

The machine will feature the graphics from the original cabinet, as well as four joysticks, and a nice, colorful LCD screen to make the visuals pop. No quarters needed this time around.

The Simpsons cabinet arrives on July 15th for $599.