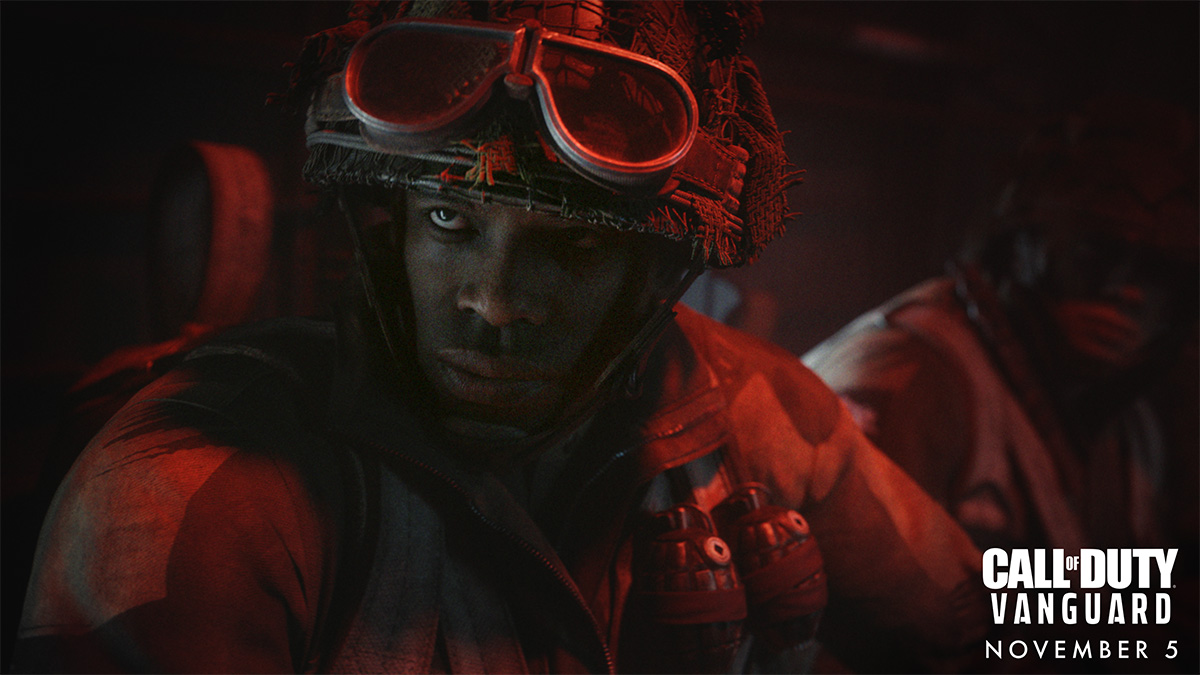 War across all fronts

Not even in Call of Duty, even though there are tweaks along the way. Consider war an evolution and not a revol — okay, I’m stopping with the bad jokes. Activision Blizzard and Sledgehammer Games have revealed the first full trailer for Call of Duty: Vanguard, the next giant game in the famed series. Fans can, as usual, expect a campaign that will take them across multiple environments during World War II’s many locales, including Europe, the Pacific, and North Africa. The campaign will chart the beginnings of the Special Forces as players work in less of a “throw every body at the enemy” mode and more about “throw a strategic bodies at the enemy, strategically.” The main goal is to tackle the Phoenix Project in the heart of the Axis.

The game will also include multiplayer tweaks and a bolder vision for Zombies, with a massive Warzone update due later in the year as well.