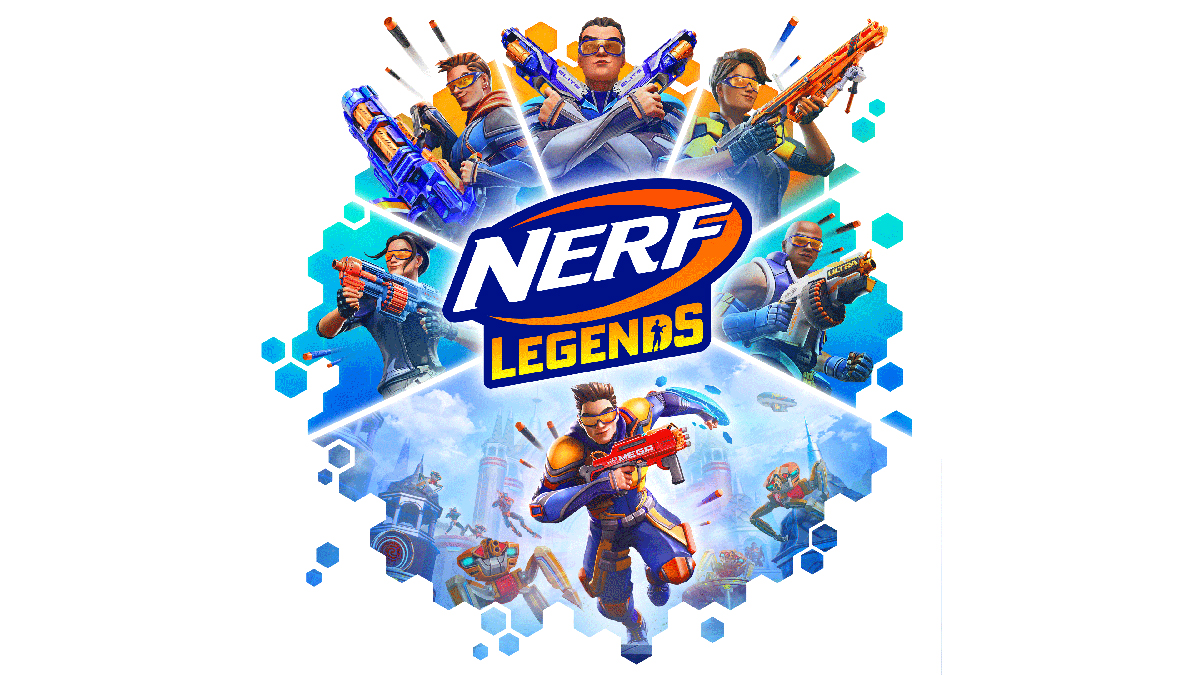 And I’m getting weirdly excited for them

My daughter was a huge Peppa Pig fanatic in her early years, going so far as to try and force us to go to the UK’s Peppa Pig World (we narrowly got out of that one). There are still remnants of interest in the IP floating around, as I’ll catch her stopping on a YouTube clip once in a while if a meme incorporates the animated pig, or watch her dabble in Roblox’s Piggy, a fan-created in-engine game based loosely on the character.

She was walking past my office earlier this year when I happened to pop open a link to the announce video for My Friend Peppa Pig, and stopping in her tracks she pivoted and ran over.

“Yeah, and you’re 42 and you still watch Transformers.”

Okay, she got me. Nostalgia runs in our human blood, whether we admit it or not, especially in modern days when we’re so in need of some semblance of things we can definitely relate to. Typically, when I get PR for a kid IP going game, it usually amounts to a mobile endeavor. Getting mobile games in front of millions of kids is pretty easy these days, as everyone has a phone and more kids are given tablets for school. But somehow, over the last several months my SideQuesting inbox has been filling up with the news of the IPs coming to console and PC, and I’ve been way more interested than I possibly should be.

I’m not alone, either, as there seems to be a general thread through Gaming Twitter that these latest projects actually look kind of neat and unique. It may be because so many of the big AAA games have been delayed out of 2021, or that we’re just in need of something more familiar and lighthearted, or the quality of these projects actually looks at least passable, but whatever the case may be there definitely seems to be some level of optimism.

The video captures the look and feel of the animated show to a tee, allowing players to create a custom character that tags along with the pink pig star and her friends as they go on a day-long adventure around the many environments of their town. I need to emphasize that this looks EXACTLY LIKE THE CARTOON that it’s based on, which is pretty rad. There are a million memes about the series already, and this game could lead to a lot more. It hits all platforms in October from Outright Games.

GameMill’s Nerf Legends looks part Fortnite, part Overwatch, part Destiny in this wild mashup of FPS and soft-pellet guns. The visuals are colorful and the integration of existing Nerf guns is great; there are specific ones we used in our Friday Nerf Battles at the office that are all here, alongside new ones from 2021. It has a full single-player campaign and multiplayer that can be played 4v4 or free-for-all. It arrives in October to everything.

Here we are in 2021 and we’ve never really had a great Smurfs game. I don’t know if that will change with Microids’ Smurfs: Mission Vileaf, but that gap could be narrowing. The game goes heavy on the 3D platforming and adventure, and borrows from modern platformers like Lucky’s Tale and Skylanders. The game lets players choose from 4 of the more well-known Smurfs (Smurfette, Brainy, Hefty, and Chef) as they grab a new Smurfizer weapon that reminds us of a mashup between the Poltergust from Luigi’s and the FLUDD from Mario Sunshine. It won’t redefine the genre by any means, but it looks like something that could cleanse our palate in between Metroid Dread and Battlefield 2042. The Smurfs: Mission Vileaf launches in October for everything.

The upcoming Hot Wheels Unleashed from Mattel & Milestone has no right looking as cool as it does, but holy heck look at the video above and you’ll see why we’re buying into the hype. The game will not only take some of the most iconic cars across a bunch of cool tracks, but it’ll let players create and share their own. Hot Wheels was a great expansion for Forza Horizon in the past, so a modern standalone game will bring the concept to a whole new audience when it launches on September 30th on everything.

Nickelodeon has a huge bucket of IPs that it owns, so when it decides to dip its toe into it, we sometimes get world-spanning collections of characters in unique games. From racers to street brawlers, the majority of genres have been covered. Now a new fighting game emerges, this time created by massive Smash Bros fans, that takes the many characters and drops them into what could be a competent engine for competitive play. The GameMill-published game releases this fall on everything, and they’ve been dropping character reveals along the way.

Many of these games are on my personal radar now, and on the radars of many others, for various reasons. I wouldn’t call it it a renaissance of nostalgia by any means, but perhaps corporate structure has allowed developers a bit more freedom to actually create projects that they would enjoy and not just to cash in on IPs in their networks. They can leave those to the gatcha games on mobile platforms, while the rest of us manage to finally peep some of these worlds in HD and 4K.