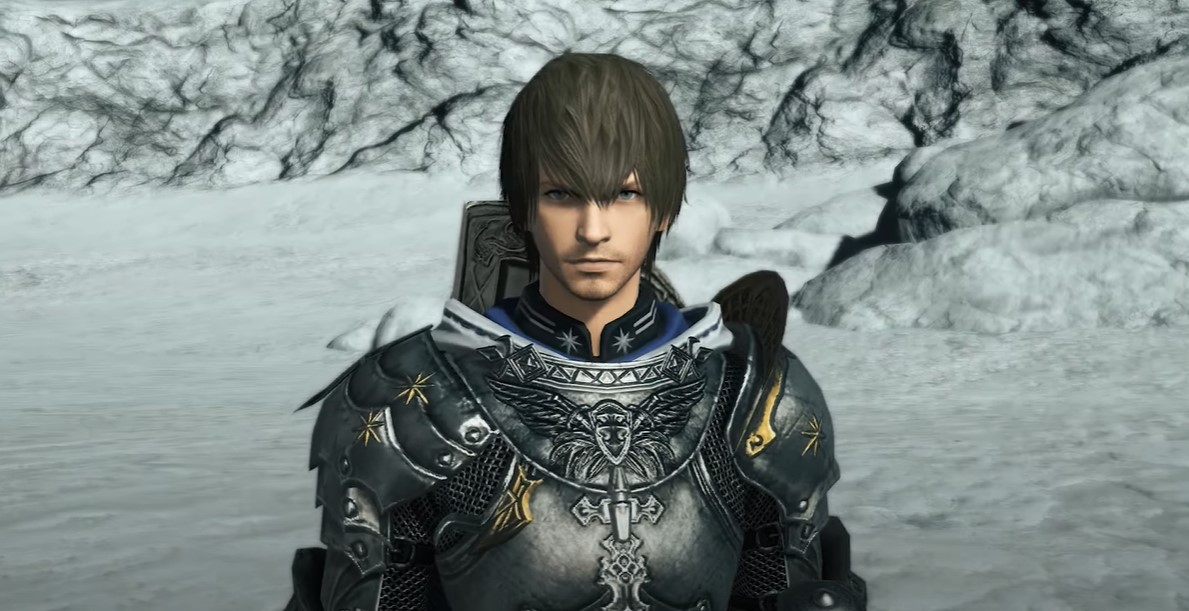 We’re big fans of Final Fantasy XIV over here, and listening to any episode of The SideQuest will reveal as much. The next big expansion, Endwalker, is on the way and highly anticipated here and everywhere else, but we’ll have to wait just a short while longer before we can jump in.

Square Enix has revealed that the expansion, which was meant to launch on Tuesday, November 23, will now arrive on December 7th. Those hoping to dive in during the Thanksgiving holiday break (in the US) will now need to schedule vacation days to enjoy the events as they release. Producer/Director Naoki Yoshida revealed the reasoning behind the delay: their own “selfishness” to make the game even better after playing it.

Either way, there’s a new/updated roadmap for patch releases into 2022 as well, so players better know what to expect.