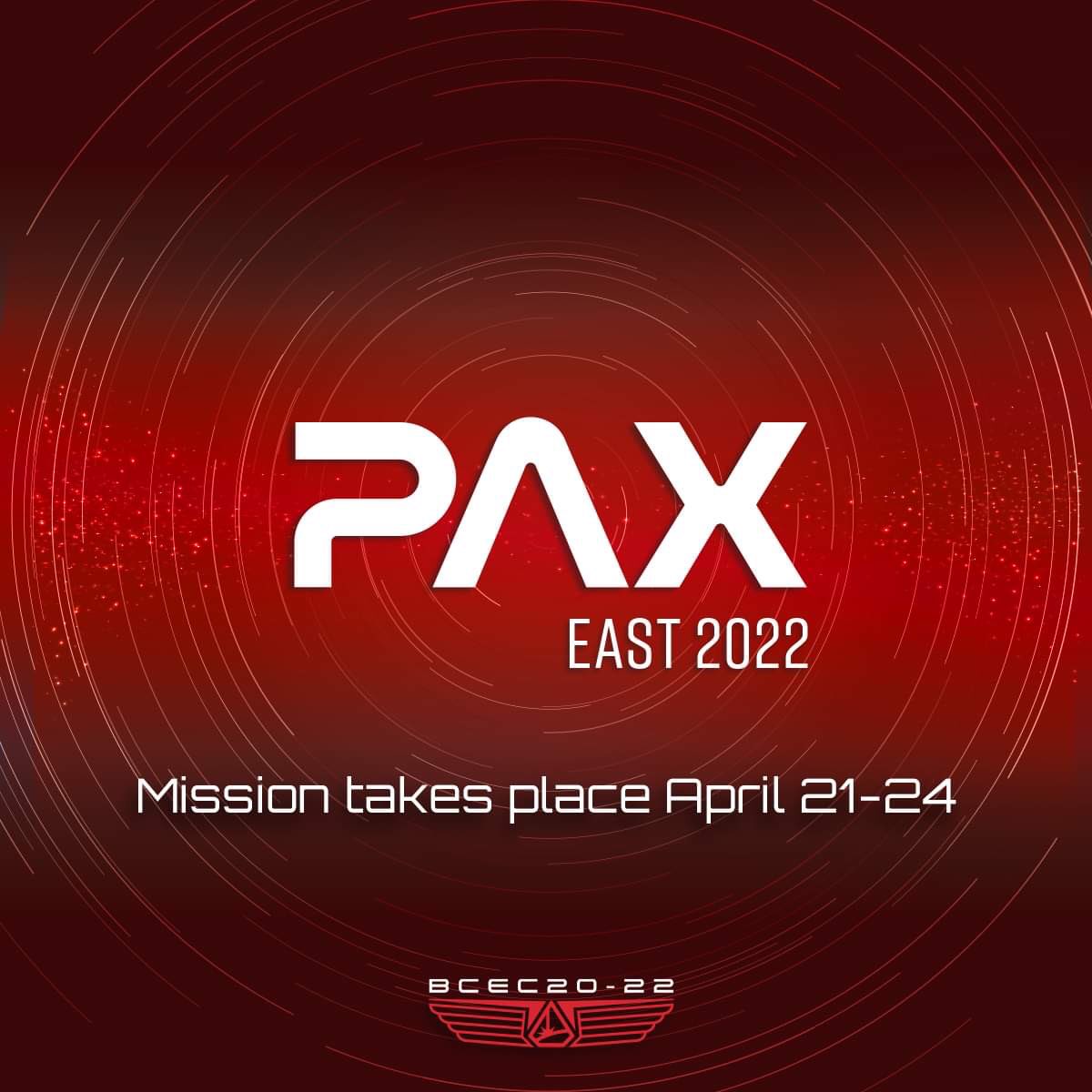 RX Global, the event company behind some of the biggest expos in the world, have revealed that PAX East will return to Boston for 2022. The event, which wasn’t held in person this year, makes its long-awaited return.

The event will be held from April 21-24, once again at the Boston Convention & Expo Center. No other details were announced, including changes due to COVID, but it’s worth noting that security was more tight than usual for PAX West requiring proof of vaccination or negative test results prior to entry.

PAX’s website will be updated as information is released, but until then you know what that means…