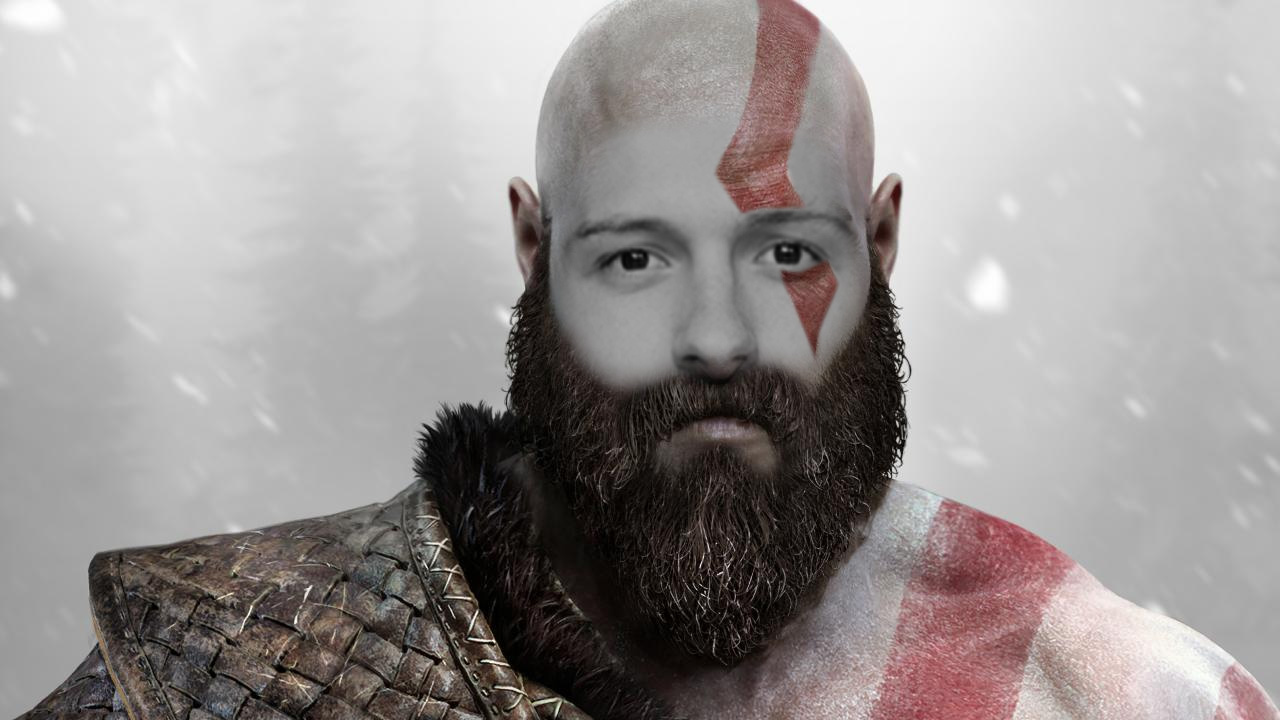 Because WHY NOT at this point

Yes, we know. It probably WON’T be Tom Holland as Kratos, but with the love of the actor that Sony has right now we could see him get dropped into that role.

Regardless, the big news is that Sony is working on bringing a God of War show to fruition. Deadline broke the news that Amazon Prime Video is negotiating to pick up the rights for a streaming series based on the IP. The 2018 sequel/soft reboot brought layers of depth to the character, and earned Game of the Year awards as well as spawned an upcoming sequel (supposedly due this year).

Once this gets official, casting will be announced and a tentative date revealed. But until then, Tom Holland better bulk up.