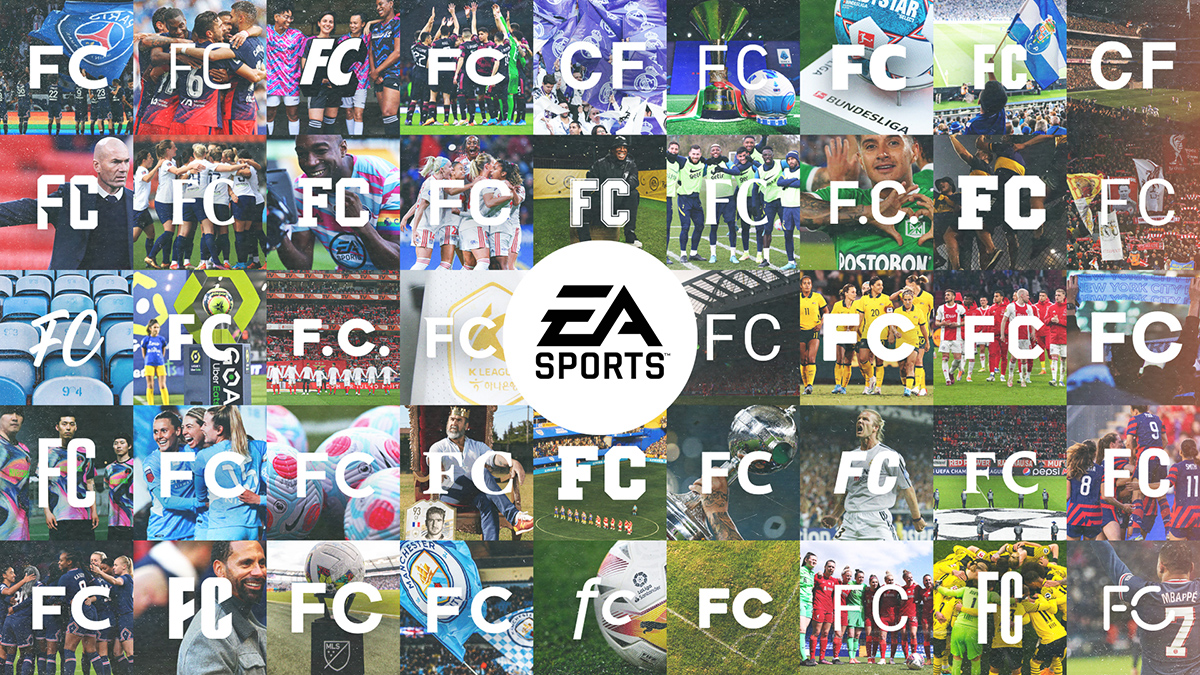 The mega million selling game will stick around, but now will carry the wonderfully easy title of EA Sports FC. This is all due to the end of contract between Electronic Arts and FIFA, so that EA will no longer carry that license for its game. As the sport’s governing body, FIFA has been under scrutiny over the last several years (decades?) for how it runs the many leagues and cups around the world. The name change will take place in Summer 2023, so this year’s upcoming game will be the last to carry the monniker.

What else will change? That part is unknown until next Summer, but the majority of what fans already like (Ultimate Team, online play, etc) will be back. EA will also exclusively retain several leagues and competitions, so it’ll be the only place to jump into UEFA content for now.

But FIFA, the other side of the divorcee, would like fans to know that it also plans on delivering a better gaming product — with whomever is willing to take up that licensed name, no doubt.