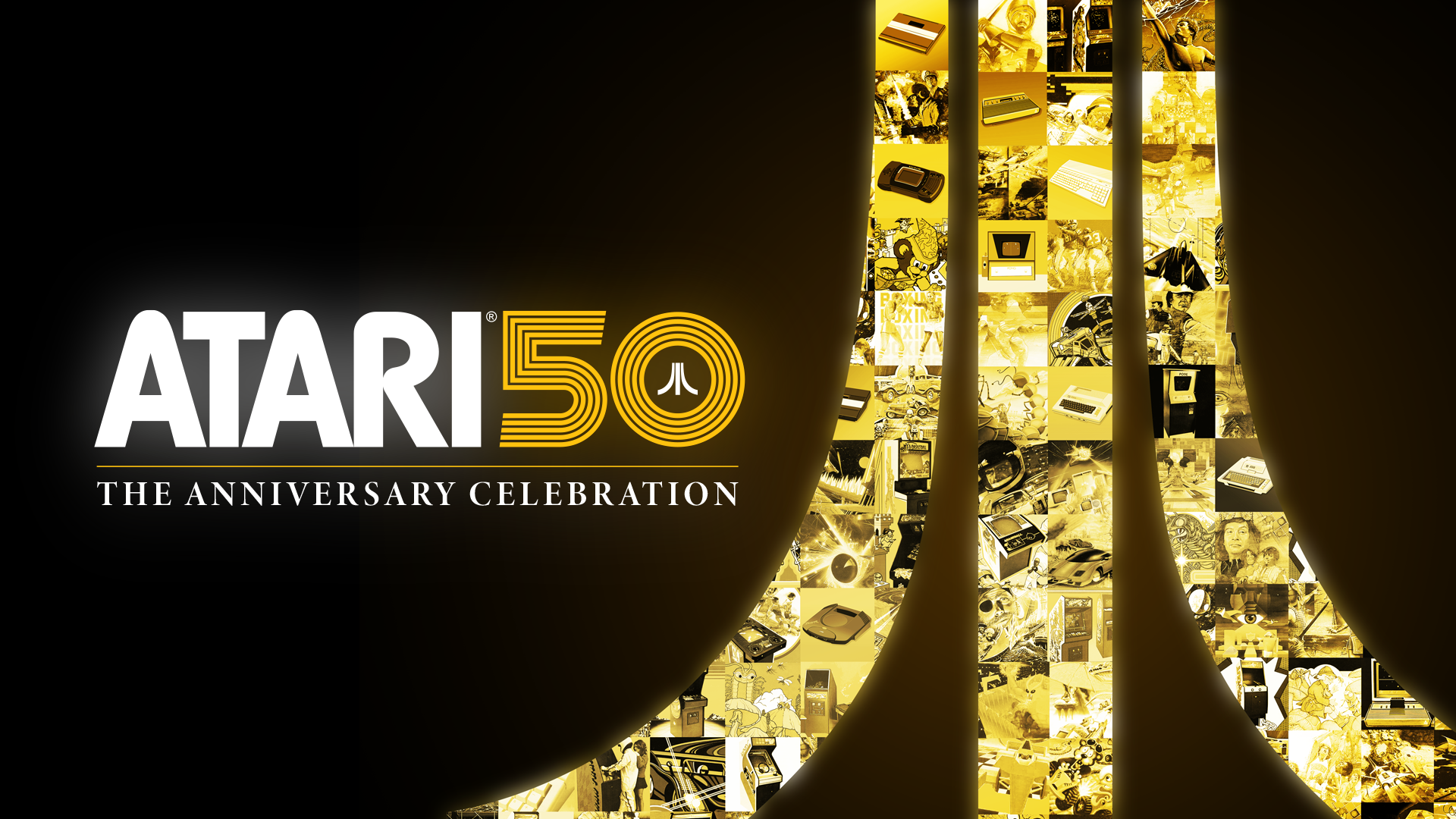 Atari is old! Like, older than most gamers, even me! It’s so old, that it’s celebrating its Golden Anniversary this year. The company’s 50th is being celebrated with a new collection of games and history, and it’s coming to a bunch of platforms (not just the 2600).

Atari 50: The Anniversary Celebration aligns Atari together with developer Digital Eclipse to bring a big historical landmark for the company. The collection features over 90 games, with 6 new versions of classics, alongside an interactive timeline, videos, interviews, and more.

It’s actually a meaty edition. Now, a lot of old Atari games may not hold up great any more, but having so many in one package will at least appease those of us who want to head down memory lane.

Here are the new games on the way:

Atari 50: The Anniversary Celebration arrives on Switch, PlayStation, Xbox, and PC this Winter.