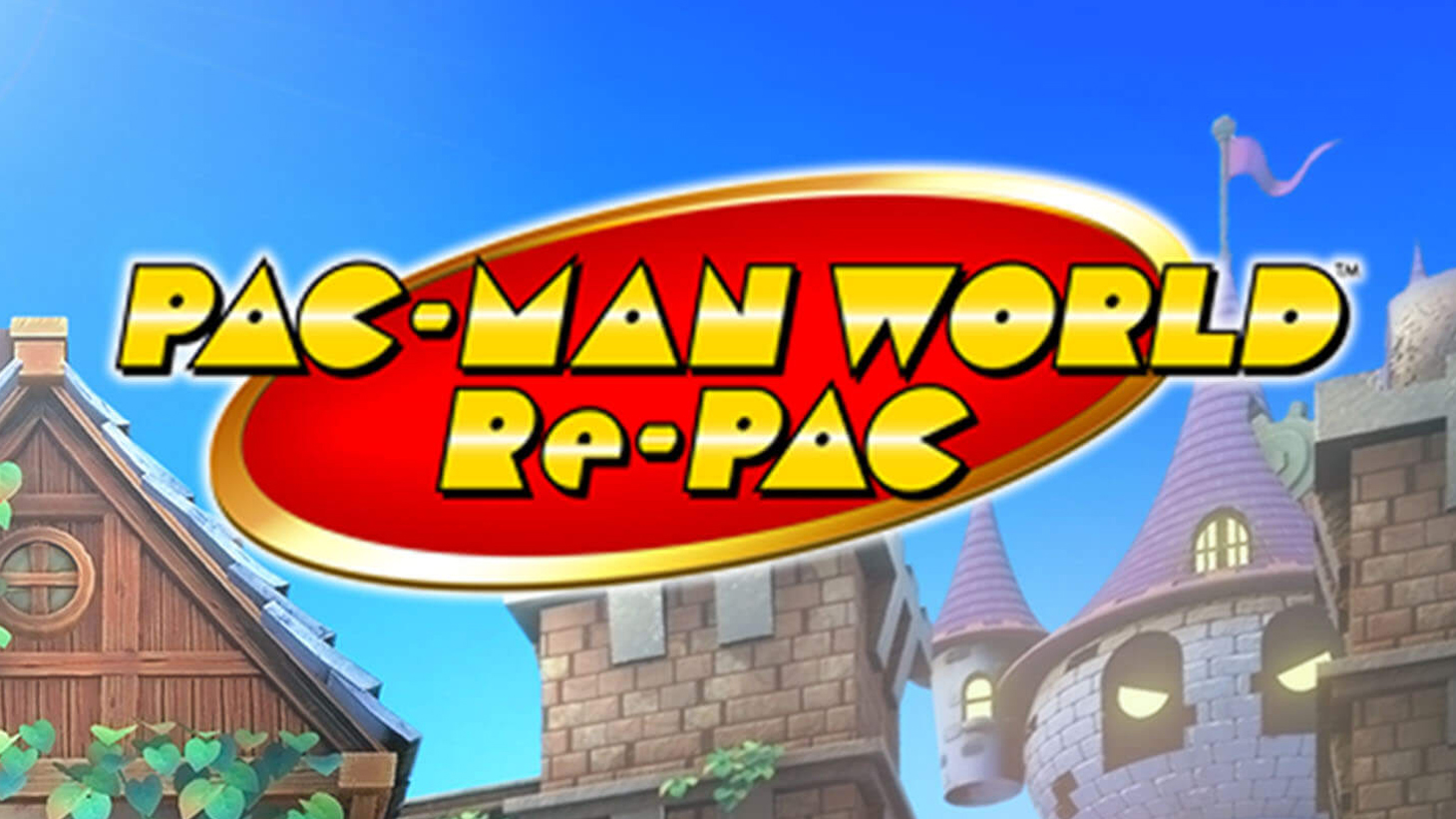 PS1 game makes a surprise comeback, whether you want it or not

Some folks might tell you that they remember liking Pac-Man World back on their PlayStation consoles in the 90s. They probably feel that way because the once arcade king had fallen far, far behind the likes of Mario and Sonic by that era, so Pac-fans were starved for anything that was even a slightly modern take. “Pac-Man’s back! He’s in 3D now!” I remember them saying statements like that.

In reality, Pac-Man World was a sort of collection of 2.5D levels (that weren’t very good) and extended mini games. Namco was trying anything and everything to make the round dude interesting again, so a game that mixed a bunch of different games into it was a way to throw a bunch of stuff at the wall and to see what stuck.

Well, we can look to history to realize that none of it stuck. Pac-Man’s greatest achievement since the 80s was being in Super Smash Bros.

But for those fans that thought they liked that original game, there’s a new ability to indoctrinate others into thinking the same. Pac-Man World Re-PAC is an updated, up-rezzed version of the game coming to modern gaming devices. While there was an announcement trailer last week, nearly 5 minutes of gameplay was revealed by Bandai Namco at Anime Expo this past weekend. Captured by Nintendo Hall, the video shows Pac-Man running, floating, and jumping around platforms and beating enemies. It sure looks like a mascot platformer.