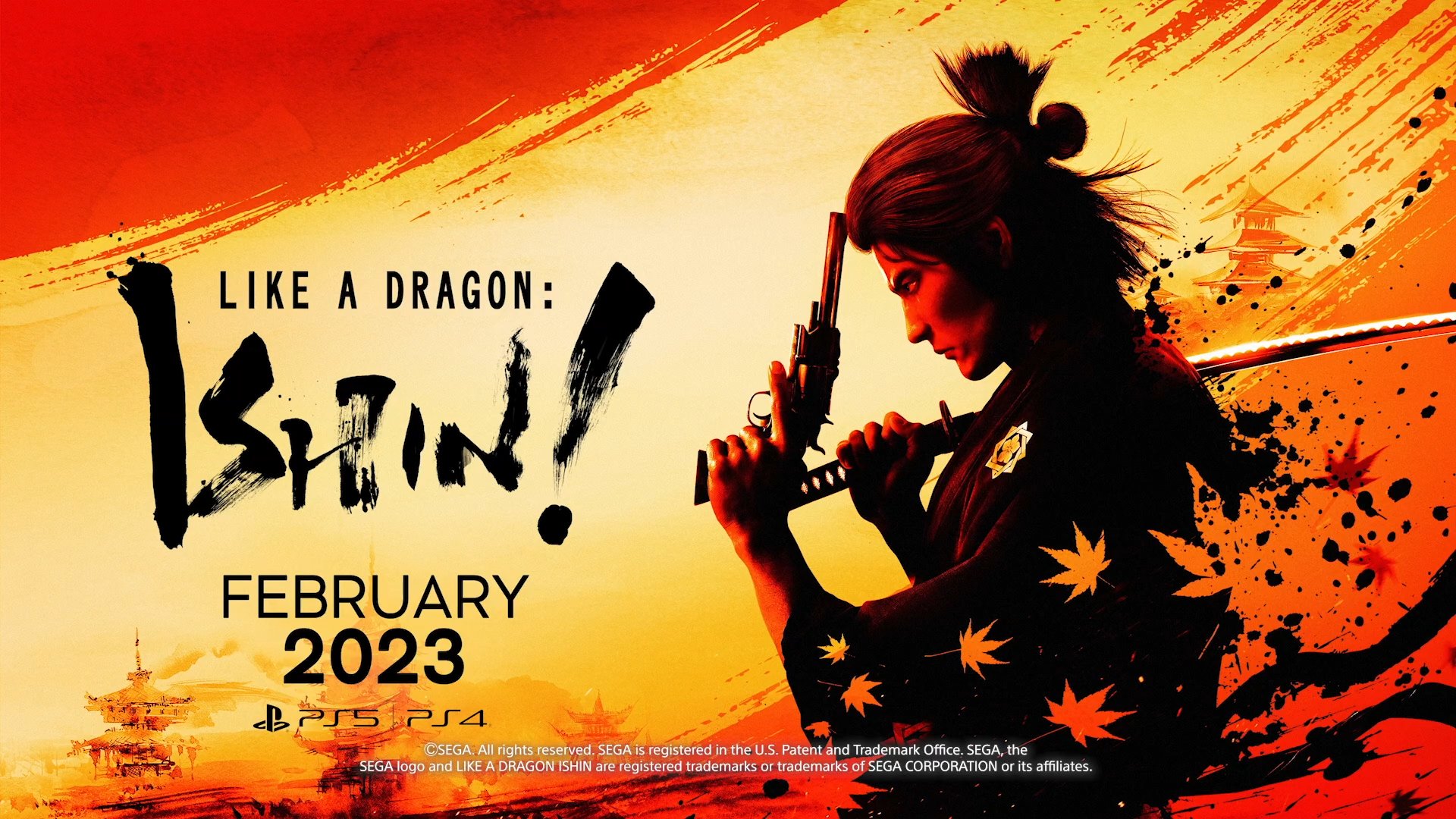 New and improved and rebuilt and ported

The Yakuza series has finally become a popular THING in the West, so SEGA is taking the opportunity to dive in and re-release its actually big pile of series games to everyone who will listen. And play.

Like a Dragon: Ishin is one of those games. A spin-off of the main Yakuza games, Ishin first appeared on the PlayStation 3/4 in 2014 in Japan, never making it Westward. Now, the game is being rebuilt from the ground up for 2022, using UE4 as its backbone.

Set in the late Edo period in the fictionalized town of Kyo, the game takes a look at the end of the Samurai era as guns and swords battle it out on the streets. It features the characters of the Yakuza series taking on new roles, such as Kiryu as Sakamoto Ryoma.

Like a Dragon: Ishin launches in February 2023 for PS4, PS5, Xbox Series X/S, Xbox One, Windows, and Steam.