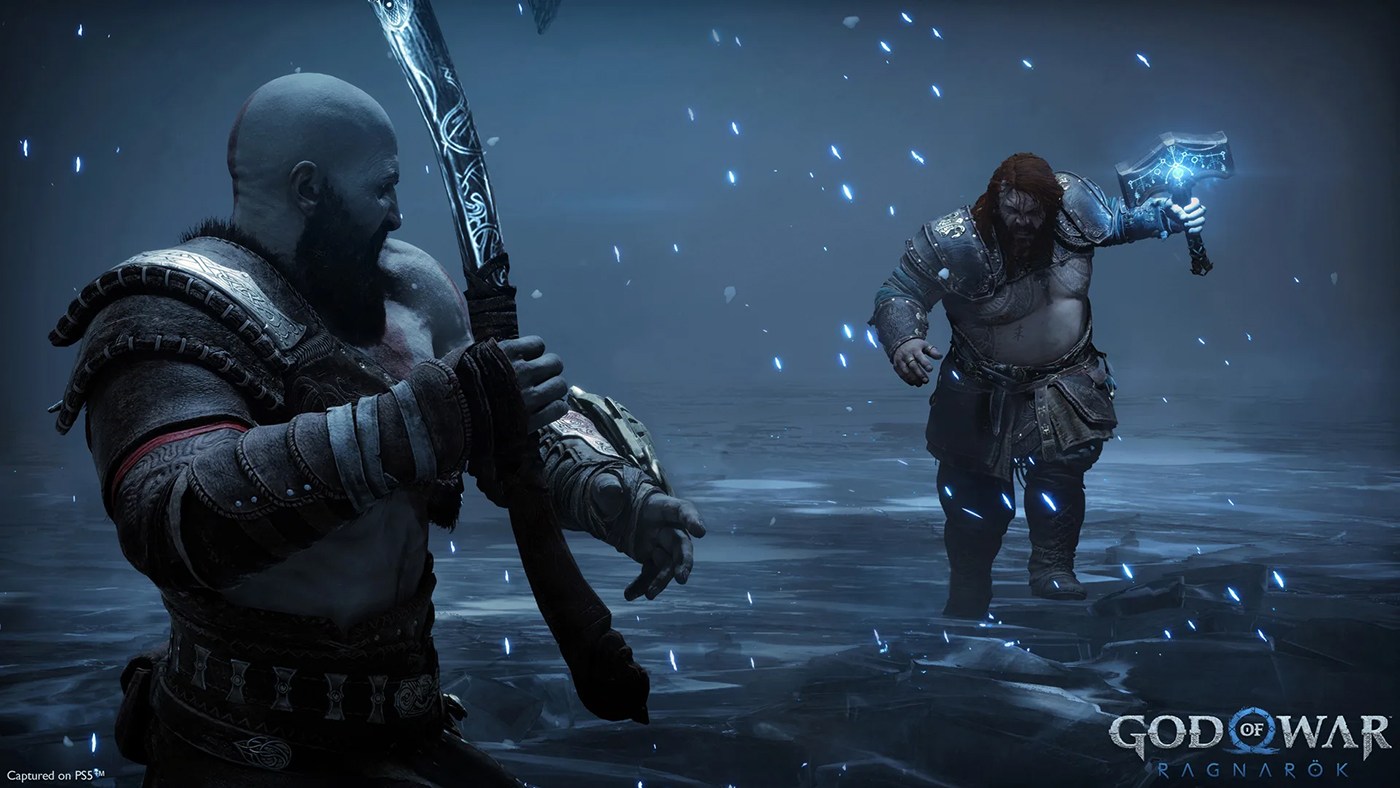 Thorly you can’t be Sirius

That lede is something I’ve been working on for a while, because it ties together A) dad jokes, B) Norse mythology, and C) Greek mythology together. Kratos is Greek, he’s a dad, and he’s stuck in the Viking world with a son who struggles to do anything except be a brat. And Sirius is the Greek name of the dog star. And there’s a BIG WOLF! Fenrir!

The trailer dives into all of this stuff, actually. We know that Atreus has some big issues right now, and we don’t mean puberty. We know Kratos is trying to figure out how to be less of a DICK, trying to be a dad yet still livin’ large with his god powers. We also know that the rest of Asgard is sick of both of them, and is launching an all out attack.

Thor, baby. REAL Thor. With a Mjolnir hammer that… well, one that can fly back into his hands Marvel-style.

Anyhoo, it all looks damn good, and it’s coming November 9th. Enjoy that 4K beauty above until then.