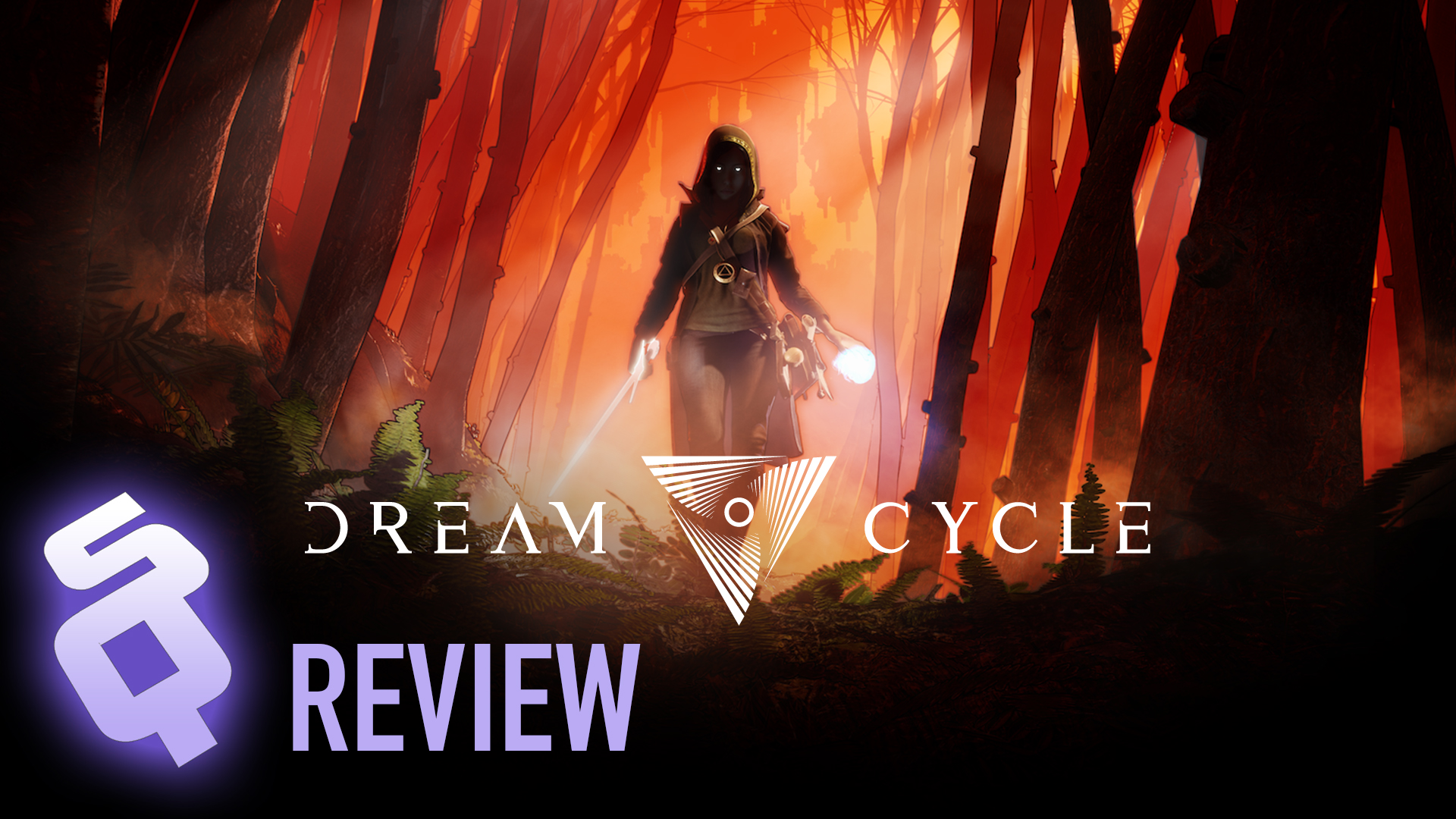 Time, and space, and more space

Cathuria Games’ Dream Cycle has some very good intentions: it’s a rogue-like in which we’re stuck in a Lovecraftian dream world, where waking and dreaming keep us advancing. It’s a novel approach on the formula, especially since it works so well with the nighttime imagination concept.

But just because it ticks that conceptual box with a hard sharpie doesn’t mean that it can do the same with the rest of the game, and unfortunately Dream Cycle falls short on some of the most important elements that would keep us wanting to come back.

The Dreamlands, a series of worlds direct from Lovecraft, provide an interesting backdrop for the game. We play as Morgan Carter, an arcanist that travels across the dreams of the realm, helping lost souls escape their hellish nightmares. Only when all souls are saved can we get back to the real world, and only through repetition of each land and mastery of each skill can we become powerful enough to beat the Crawling Chaos. It’s a rogue-like through and through, but with a little Dishonored thrown in for magic usage and Metroidvania vibes to get us to keep going back in to each land.

But then we play it. Then we get into it. Immediately we run into the problem of controls that aren’t always responsive; the developers’ preferred method is to use a controller instead of a keyboard and mouse, but the character has a strange weightlessness to her that makes precision in jumps inaccurate. In my case I manage to fall off of everything. It’s not verified for the Steam Deck as of this writing, but we’ve tried it, and it amplifies the inaccuracies and lag, strangely. Battles with enemies can include melee weapons or ranged weapons or spells, but the animations are really stiff, and we can get hit mid-animation and be left wide open for damage. There’s a cool implementation of astral projection thats lets us look around corners and plan ahead, but it functions more like a drone camera rather than feeling like I’m out of my body.

Dream Cycle doesn’t give us a pure sense of direction. I don’t really know where I’m going (there are no on-screen markers or pointer guidance); there’s just text or some cut scenes that kind of inform us about the world, but early on we don’t really know where the game is telling us to go because we’ve never been here. Simple things, like making directional objects lighted or a certain color, or just an arrow on the screen or a map, would go a long way.

The world itself is gorgeous. There are plenty of wonderful set pieces — I can never not love seeing floating castles falling apart — amazing lighting and sense of depth, multiple biomes, etc etc etc. It’s all really pretty, and you’ll get to spend plenty of time looking at it because it’s pretty empty, too. There’s little in the way of actually doing anything outside of puzzle elements and jumps, but the lack of enemies to take on is disheartening. I have all of these spells and weapons, but I can’t use them enough. Some areas have lengths of minimal interactions, which wouldn’t be as big of an issue if there was purpose behind the barrenness.

It’s a let down. There are some really interesting ideas galore, but they’re stuck in an empty world and with less than optimal control issues to utilize them fully. It’s playable, it has depth, it has an intriguing plot, but it all feels unrealized, like the dreams that we come across. Dream Cycle is waiting for someone to wake up. It’s unfortunately not going to be me.