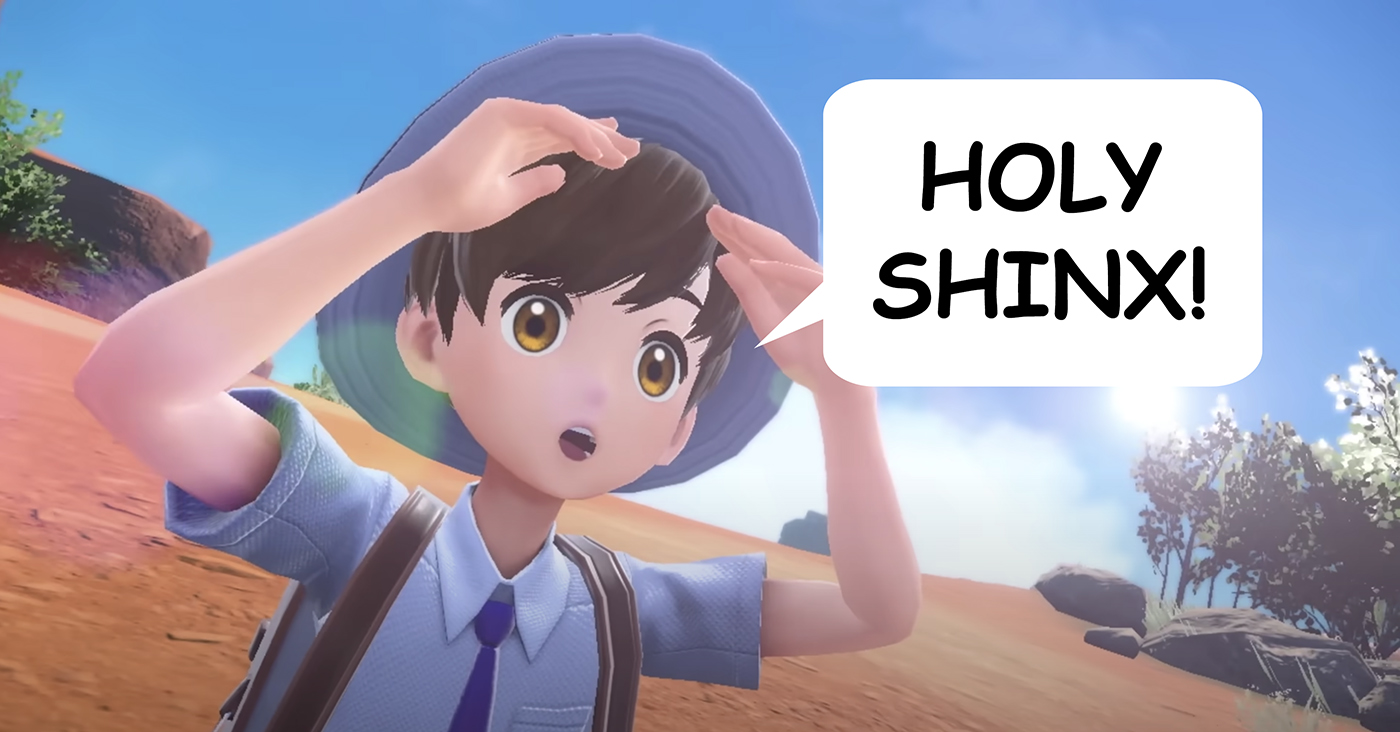 No, that’s actually not a glitch

Nintendo, with a keen sense to address the feedback about the many technical issues in the latest Pokemon games, has announced that the latest game(s) have sold a combined 10 million copies — in 3 days.

Here are the numbers:

Yes, it’s the fastest selling Nintendo game. Ever. In fact, it’s almost already ranked in the top ten of Switch game sales all time, which it will undoubtedly hit over this holiday period.

To put it plainly, it’s a monster. It’s already surpassed God of War: Ragnarok, which earlier in the day revealed that it had broken PlayStation’s own first party records. And it’s on the heels of Modern Warfare II hitting $800 Million in sales in its first week as well. This could very well be one of the biggest software-centric sales months in video game history.

The news comes as the game has been criticized for its many glitches and issues. But guess what? No one apparently cares.