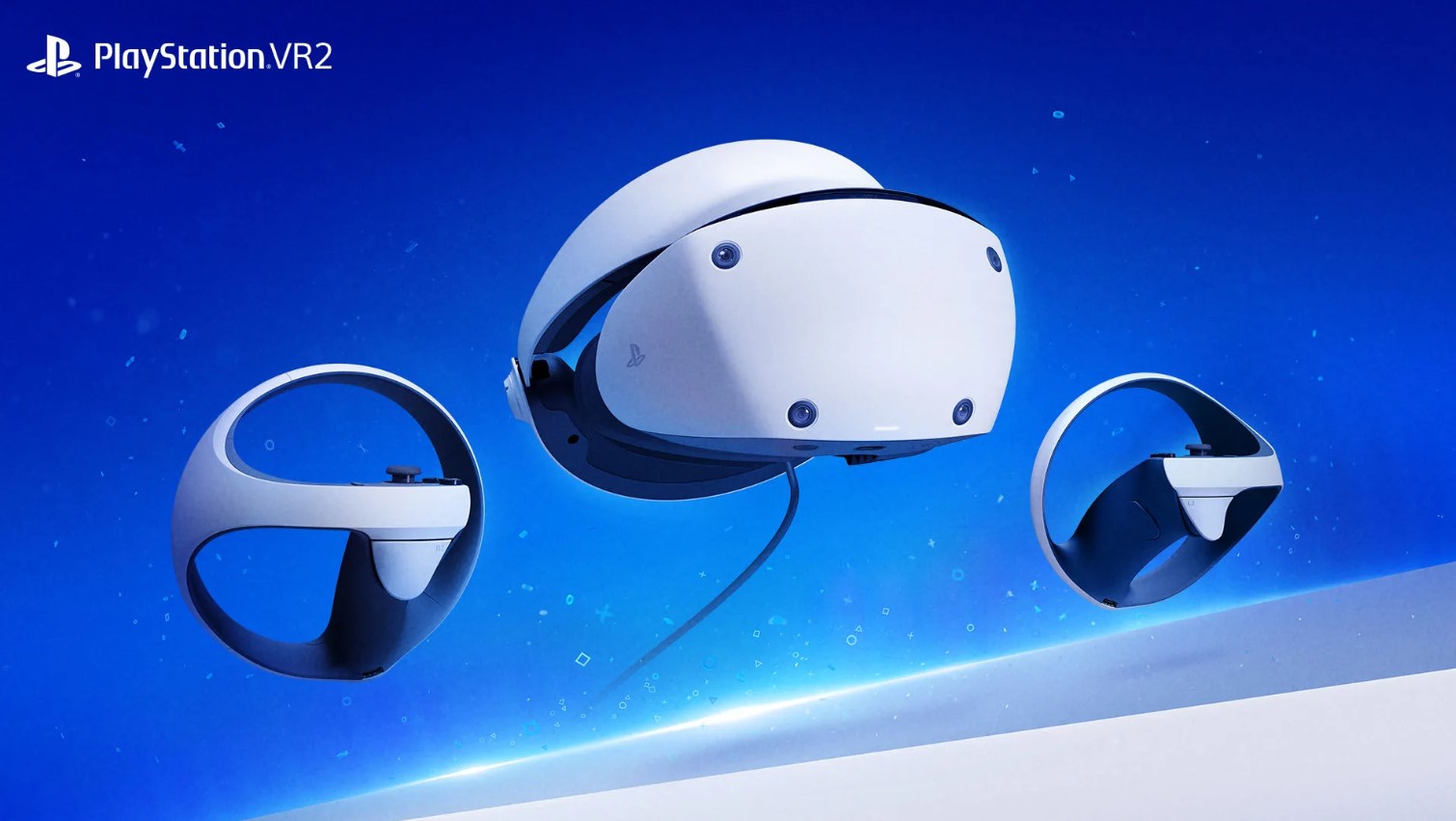 Sony has announced the release date and pricing for its upcoming PlayStation VR2 (PSVR2), and it’s a doozy.

The headset will arrive on February 22, 2023 and come priced at $549.99. It will be bundled with two “Sense” controllers and stereo headphones.

For reference, here are the stats of the PSVR2:

The platform requires a PS5 to function, essentially bringing the entire price to at least $1049 (just $949 if you can somehow find the more affordable $400 disc-less PS5, good luck) for those that are just jumping into VR. This is in comparison to the cost of the much more popular Meta Quest 2, which runs at $399 and doesn’t require wires or a separate device to power its platform.

Now, the PSVR2 is definitely a powerful headset, sporting some of the best field of view, panel resolution, and refresh rates in the industry in mid-tier headsets, and compared to the Vive Cosmos it’s actually slightly more affordable — but it also doesn’t connect to a PC and move beyond the confines of PlayStation’s admittedly small launch offering for the PSVR2 products. As of this writing, there are only 11 announced games for 2023, and because the PSVR2 uses different tracking methods none of the original PlayStation VR’s games are compatible with it. We’re hoping Sony announces an easy-ish porting method for getting those games working on this new device.

And therein lies the issue. For many of us with an already big backlog of PSVR games, some that we *do* go back to often enough (Job Simulator, Astro Bot, etc), upgrading to a new incompatible headset means that we need to keep the two of them plugged into our PS5, or at least now have the PS4 powered back up and demanding one of our existing HDMI spots (just *try* using a PSVR and a PS5 on a single HDMI switch).

Anyhoo, perhaps for those that are dying for some games for their next gen consoles (there’s definitely a drought of AAA releases) then dishing out another batch of copium might be in the books.