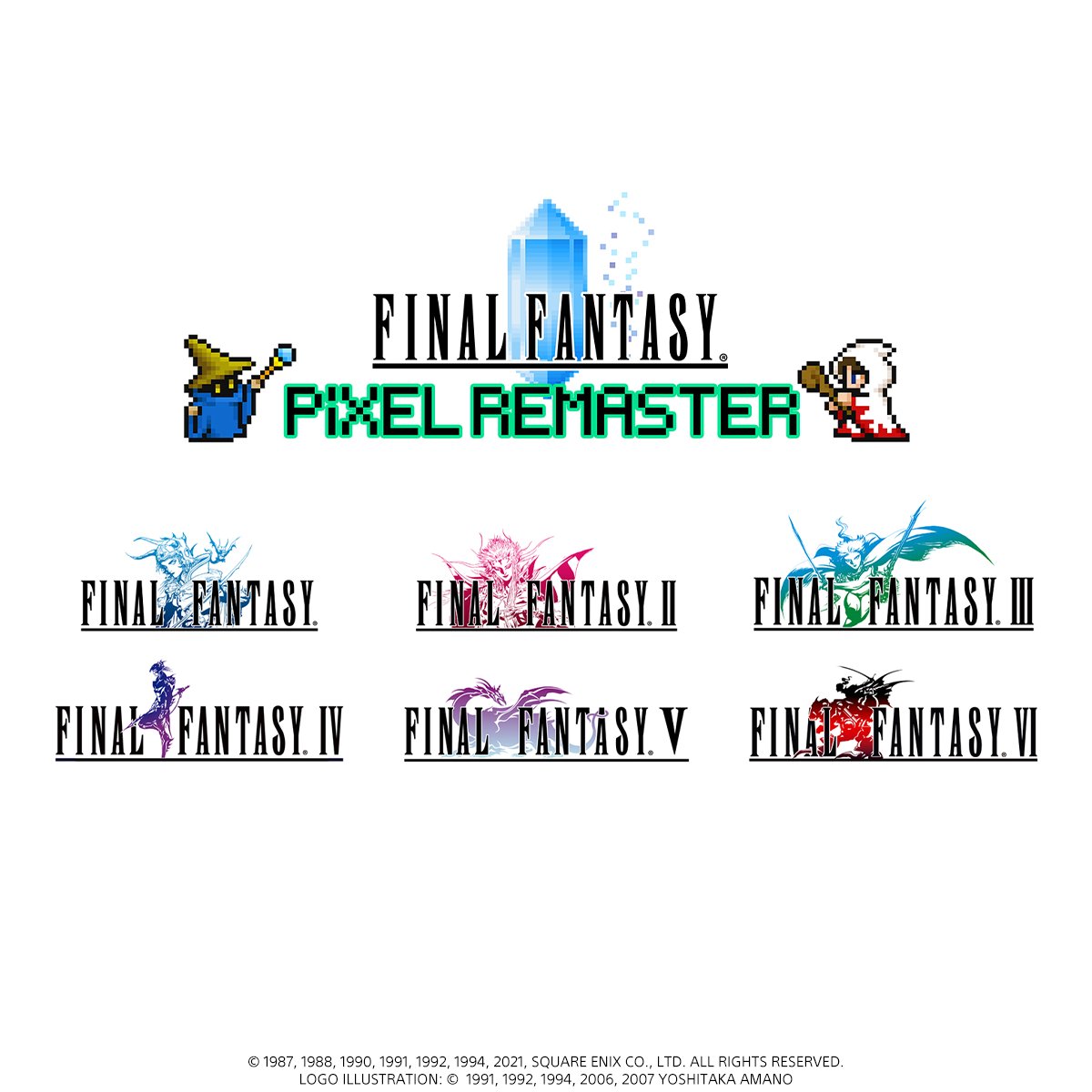 It was around a year ago when Square Enix revealed the Final Fantasy Pixel Remaster games were coming to PC, and fans IMMEDIATELY asked “um, consoles, good sirs?” The good sirs never responded. Never! We all asked!

Instead of being gracious and giving us any sort of hope, the company was silent about the most obvious product plan in video game history.

That is until early this morning in the West (already Sunday in the East) when Square Enix decided to shadow announce that the games are finally on their way to Switch and PlayStation. The news isn’t a shock, as earlier this week the ESRB leaked the ratings for the games and their intended platforms. The publisher revealed that the games were set to hit in Spring 2023 digitally and physically (the latter in an all-in-one collection exclusive to the Square Enix store). The physical collection special edition includes the games on cart/disc as well as soundtracks on vinyl, pixel figurines, art book, a “goods box”, and plenty more for a nice absurd price of $260.

There’s even hope that the games will feature an “updated font” for the console iterations, as opposed to the travesty that sullied the PC launches.