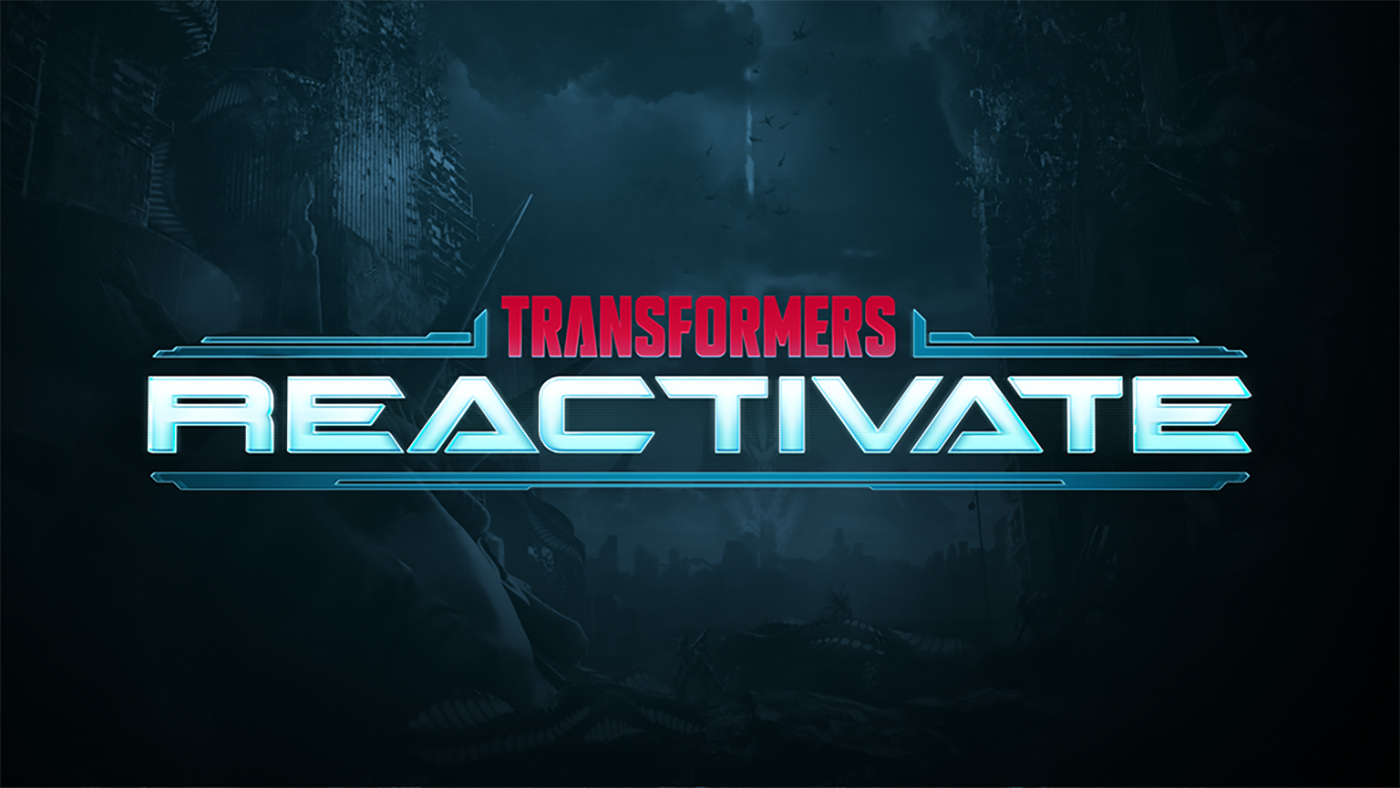 When the trailer above first hit during the Game Awards, I wasn’t quite sure what was happening. It appeared to be a fairly common concept: some time in the future humanity is under attack by an unknown alien force, and it’s up to a rag-tag group to save it by activating some sort of robotic/mech weapon. We’ve kinda seen that story a million times at this point.

What I didn’t expect was that ending twist in which said robot is Bumblebee of Transformers fame, and that kinda did blow my feeble mind a bit.

The premise is certainly intriguing. The Autobots have been rusting and gone for a while now, confined to trash heaps and dumps and warehouses. But now, with the need arising, they’re being called to action once more. The FPS will task players with taking control of some of the Autobots in both robot form AND vehicle form, and pair them with up to 3 others for an online, squad-based shooter as they try to stop the forces of The Legion. It’s just a flashing trailer at this point, but the idea is neat and I’m digging it.

There’s a long way to go before we find out more, however, since the closed beta test is planned for Winter of 2023.

Transformers: Reactivate is being developed by Bulkhead and published by Splash Damage.