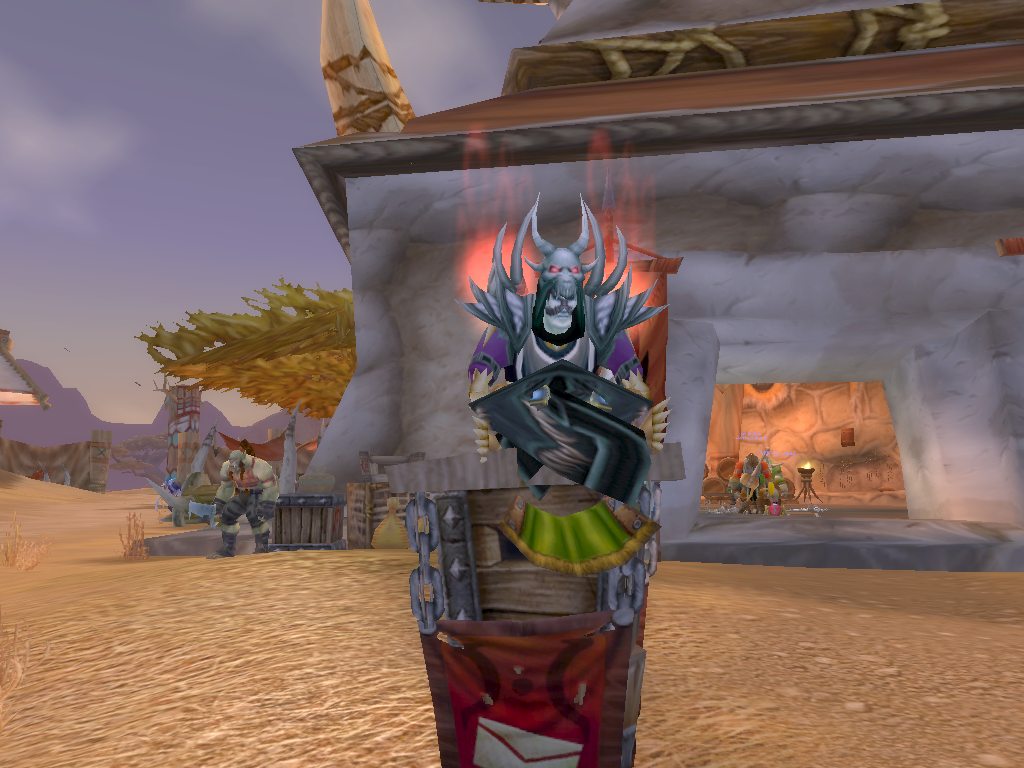 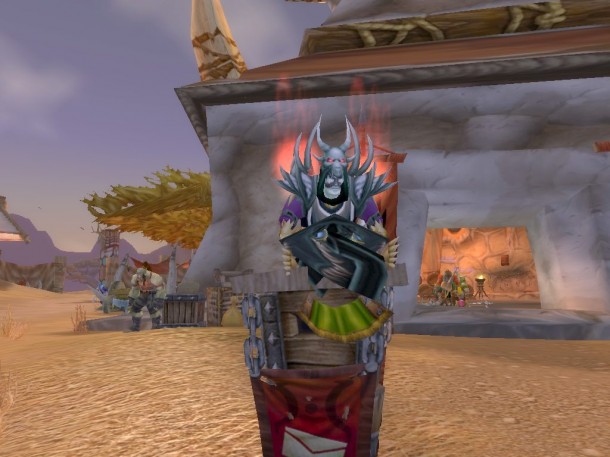 Recently, I was moving my necessities off of an old computer when I stumbled upon a file named “screenshots”. Of course I opened it, like anyone would do, and to my nostalgic delight, found a ton of photos depicting my early days with World of Warcraft. Somewhere in my 13-year-old mind, I found the need to document my achievements and the otherwise odd moments during my stay in Blizzard’s virtual world. They could be outright embarrassing or entirely intriguing since the game itself has come a long, long way. Let’s take a look.

I’m not exactly sure when this screenshot was taken, obviously it was during World of Warcraft’s infancy. I started playing a few weeks prior to the Burning Crusade, WoW’s first expansion. At this stage, WoW was all about discovery. The Barrens were known somewhat infamously for the general chat, or oddly specific chat, tormenting players in what was one of the first open quest zones available. Again, my time with the game, and MMOs in general, was sparse, so The Barrens’ leveling experience was way longer than Blizzard intended it to be. I came to know and love this part of Azeroth, it’s where I spent most of my time. It’s also where I met an undead man and his obsession with postage.

Something about this mage or warlock (I can’t remember) sparked an interest in me. There he was, classed up in fancy armor, far better than anything I had worn, spending his time not defeating dragons but sitting atop a mailbox. What provoked him? Was there a benefit to mailbox sitting?

Looking at it from another angle, what was the human behind this avatar doing? On second thought, that is probably better off unanswered.

This is where I’d like to think I learned one of the many facets of playing an MMO: it’s a persistent world. I could have logged out and Mailbox Man would have been sitting there waiting for my return. I could have left town, gone about clearing my quest log and in the meantime, Mailbox Man would still be doing his thing. Azeroth didn’t depend on me to live and breathe, it was always there. It brought a strange, assuring feeling knowing that I wasn’t alone in this exotic land.

The feeling I felt back then was probably integral to my continued stay in WoW. I didn’t want to be forced to communicate with anonymous internet people dressed up in fantasy-themed polygons. I’m a shy person already, I didn’t need to deal with it in the games I played. Should Mailbox Man be a passerby, I had no disadvantage in ignoring him. He could look at me in disgust while I looked at him in awe. We were living amongst each other, Mailbox Man and I. I knew that someday I would be skilled enough to take his place upon that postage throne.

Mailbox Man taught me an important lesson, one that probably could have been conveyed in a much simpler manner, but important nonetheless.