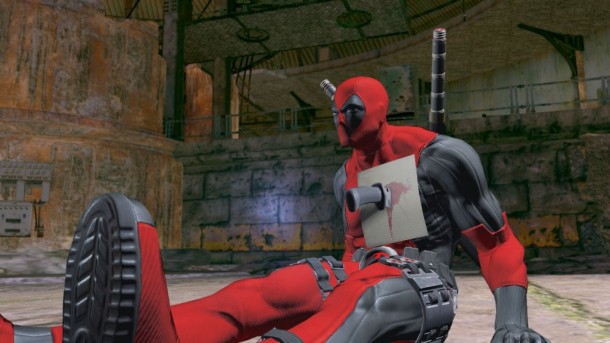 A sad reality of AAA game development is that studios are more often than not forced into letting huge swaths of their employees go upon completion of the game. Today is no different, as Kotaku is reporting that Activision has terminated around 40 members of High Moon Studios “to better align [their] development talent.” These now-jobless individuals are all coming off the completion of development on the upcoming Deadpool game, and as such Activision sees no need to continue paying them, I would suppose.

Time and time again, these absurd lay-offs strike a vein for me and make me wonder just how long we’re going to deal with this before the vast majority of game developers out there just decide to go indie and leave all the uncertainty of AAA development behind. I don’t necessarily hate the “big” games of our industry – Bioshock Infinite is the most obvious example right now of a game done right – but it’s a tad disheartening to see folks spend years on a game only to be kicked to the curb when their job is done. 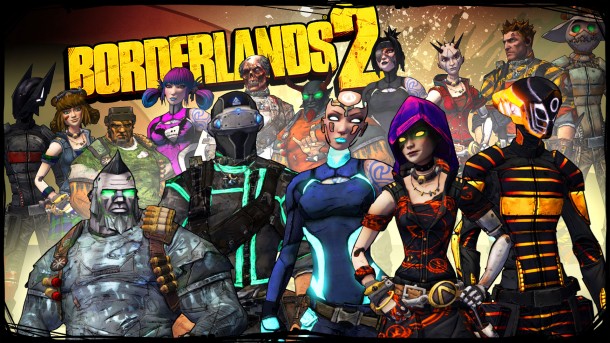 If, for some reason, you still haven’t gotten enough of Gearbox’s rooty-tooty point-and-shooty loot-a-thon, the Borderlands 2 developer has you covered. Via a press release posted on Joystiq, yet another batch of DLC has made its way onto marketplaces, adding a new game mode, some fancier weapons and an additional 11 levels. If you’re a member of their Season Pass program, you’ll get it without worry, but those who haven’t plopped down the $30, this would set you back a mere $5.

Borderlands is certainly no stranger to lots of DLC offerings, but there’s something different about this particular a la carte option that rubs me the wrong way. The original Borderlands got an additional set of levels added on late in the game’s life cycle for free, as a sudden add-on from the developers. For them to follow that gesture up with a pay wall the second go-round seems…somewhere between exploitative and dirty. Maybe there’s justification to be made in that it also adds another play through option, but it doesn’t make me any less wary.

Okay, so that may be a loaded heading, but compared to the Borderlands DLC offering a few lines above, this is just downright unsettling. PC Gamer has pointed out the first offering from Maxis’ new SimCity in the form of a Nissan Leaf charging station. Plastered with a Nissan logo and an advertisement for the car, the free add-on effectively acts as a downside-free boon to your city, increasing Sim happiness, building happiness and costing no power, water or workers. It’s also pollution free. PC Gamer also mentions that the Nissan logo is big enough to be seen from just about any zoom level, ensuring you’ll never have to fear not knowing where Nissan’s helping you out.

Getting past the obvious problems with having sponsored content of this nature, I can’t help but feel disgusted about what this says about SimCity as a product. The majority of folk out there seem to have resigned this one to the “mediocre” bin as it is, but introducing content that so immediately and obviously affects the balance of a game seems like an enormous step backwards. When considering the “vision” of the game, did Maxis intend to lease out their creative control to car companies?

Over on his personal WordPress, freelancer Scott Nichols took a chance to sit down and write a little bit about his experiences at the recent Game Developers Conference, focusing in particular on the industry-wide shift away from AAA development to a more indie-centric structure. It’s a good read and enforces my belief that indie games aren’t about to go away any time soon. That’s a very good thing.