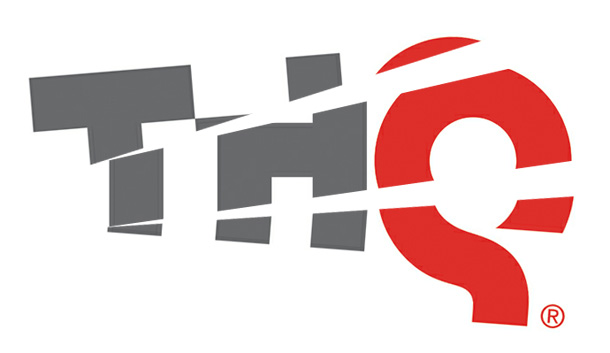 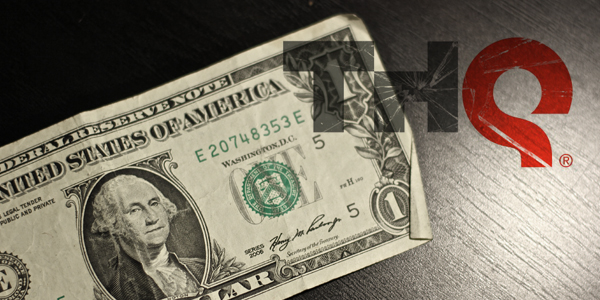 Following the publisher’s announced bankruptcy last November, and the sale of its internal development studios and franchises in January, THQ’s remaining intellectual properties will be sold, pending court approval next month.

505 Games, an Italian publisher responsible for the Terraria console ports and Sniper Elite V2, will pay roughly $300,000 for the rights to Drawn to Life and Drawn to Life: The Next Chapter.

Almost all of the remaining intellectual property will be acquired by Nordic Games, a Swedish publisher who released Painkiller: Hell & Damnation last year. Polygon reports the company will acquire “more than 150 individual titles as part of the accepted bid,” including Darksiders, Red Faction, MX vs ATV, Destroy All Humans!, and more. Game Informer has a list of the franchises they will wholly own and those they will gain the rights to distribute on other platforms.

We’ve included a list the major THQ property and studio acquisitions below. Note: some of the numbers have not been confirmed.