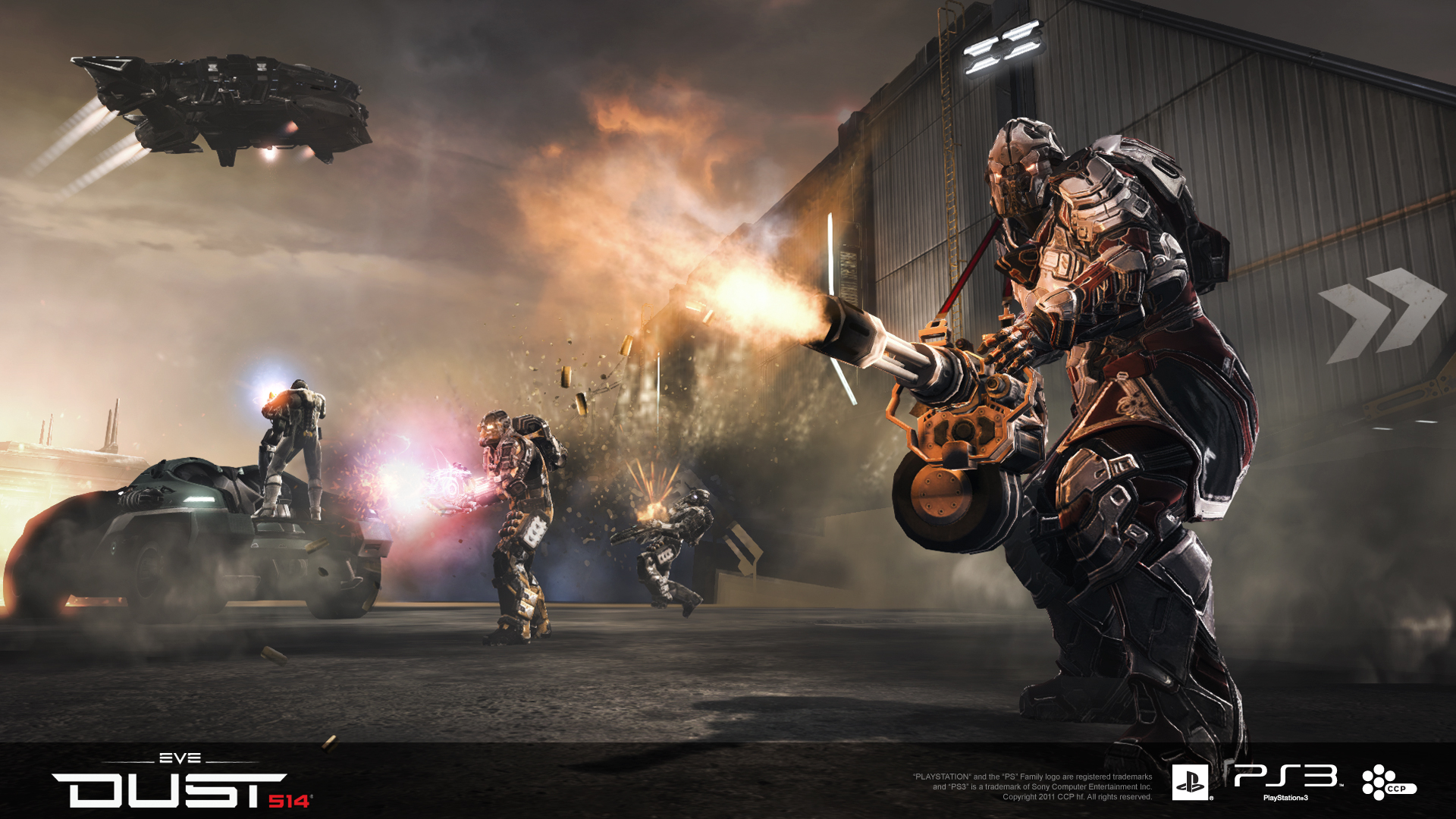 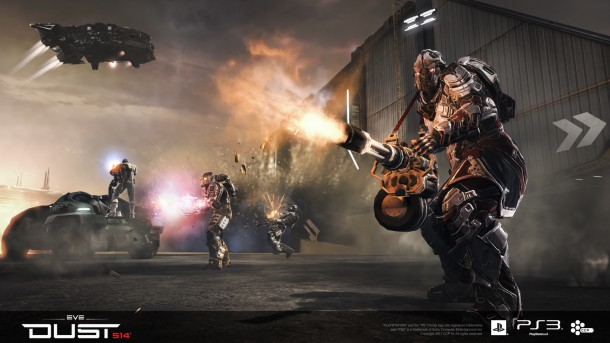 Dust 514, the PlayStation 3 shooter which ties into the shared universe of EVE Online, just received its Uprising update, bringing it more-or-less in line with the launch version of the game.

The update includes substantial graphical updates (it actually looks like a modern game now), a completely reworked skill training system, user interface improvements, and a new starmap. There’s also a glut of new vehicles, kills, and items to toy around with as you get accustomed to the new version of the game, before the official launch of May 14.

For those who have already played and are wondering what happens to their character’s progress, you’re in luck. Rather than do a full character wipe like most betas, players will simply find that their skill points market transactions have been refunded. That means you’ll be able to respec your character (and reallocate your funds) however you choose.

One thing players will find missing altogether, however, is the Planetary Conquest mode, which has been pushed back until the new release. The game mode allows players in Dust 514 to conquer planetary districts within the EVE universe, eventually capturing them completely. Interestingly, though, this seems to have been because of fan feedback, as players requested a grace period in which to respec their characters and loadouts.

Given EVE’s focus on precarious politics and economy, it’s not really surprising that players would want the extra time to prepare.