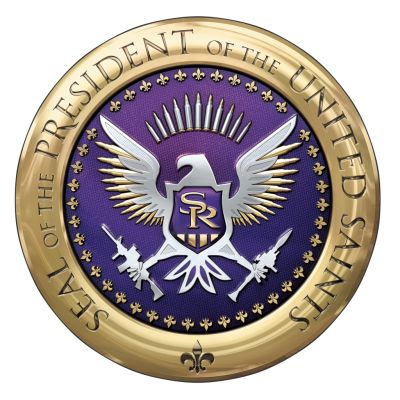 Ever since the announcement of Saints Row IV proper, I’ve been cautiously optimistic about it due to its… rocky… development history. Volition had to take the game to an even crazier place than its predecessor, Saints Row: The Third; but I didn’t want that insanity to feel manufactured. I’m happy to say that Saints Row IV is crazier, and it looks like it is going to be a better game for it.

Over a half-dozen or so (and counting) hours spent with Saints Row IV, I’ve been continually impressed with how natural the transitions from the previous game feel. In a world in which Saints Row: The Third was possible, Saints Row IV seems like a logical stepping stone.

Between games, The Boss of the Third Street Saints ran for president with his or her running mate, Keith David (here playing Keith David). In kicking off my term, I decided to “Fuck Cancer,” take the “high road” by punching a reporter in the face, watched as my staff was abducted by aliens, and climbed into a turret mounted on the White House to shoot down enemy spacecraft. All of this happened in the first ten minutes of the game! 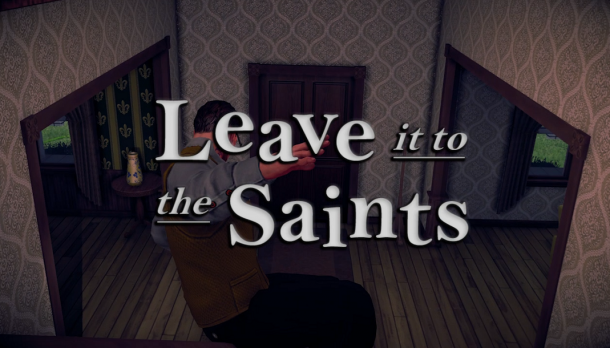 The majority of Saints Row IV actually takes place inside of a virtual reality created by Zinyak, the alien emperor of the Zin Empire. Because of this, The Boss of the Third Street Saints receives a set of damn superpowers. Super speed, super strength, tele-, pyro-, and cryokinesis all made my time with the game a ton of fun. Flashes of Crackdown shine through, as just like in that game I spent a great portion of my time (about three hours) running around the city of Steelport, collecting the Saints Row equivalent of green orbs. Even knowing my progress – along with the upgraded powers granted by the orbs – wasn’t going to carry over to the full game, I still did it.

Beyond the inclusion of superpowers, combat seems virtually unchanged from SR3. The upgrade path for each weapon has changed from a four level system, to buying points for individual abilities (rate of fire, recoil, etc.) on each gun. It allows more freedom on how you want to play – and another sink for ill-gotten currency. 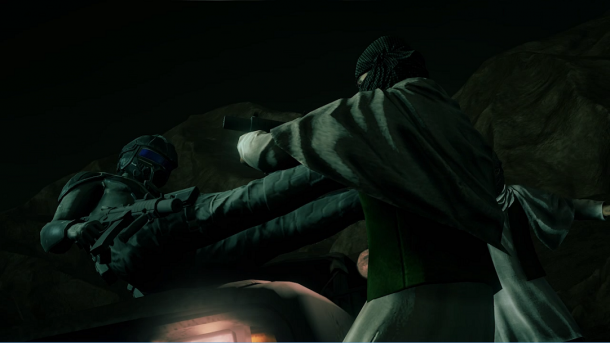 Saints Row IV isn’t problem-free, however. The game looks a bit dated. Even on a top-of-the-line PC, the world looked and felt like a game from 2011. And although my time was spent on a preview build, with the final game still a couple months away, I feel the need to mention the frame rate problem the game was having when I traveled at high speeds or in the air. It routinely dipped to around 30fps (still not terrible) in such situations, and like Saints Row: The Third, the game was frame-locked at 60fps. But, as I said, the game is still a ways off, and frame rate usually gets shored up at the very end of development.

In every other respect, Saints Row IV seems to be an improvement in every way over its predecessor. For the first 15 minutes of my time with it, I couldn’t stop smiling. Once again, it feels like a game curated down to only the parts either fun, funny, or both. I dared Volition to make a game more insane, more bombastic, than Saints Row: The Third, and they happily obliged. This is not a game for your altiloquent scholar, as I’m sure it would be too offensive, and goddammit if that isn’t the best thing about it.

A couple weeks back at E3 Steven Strom got his hands on Saints Row IV, as well. Check out his thoughts here.