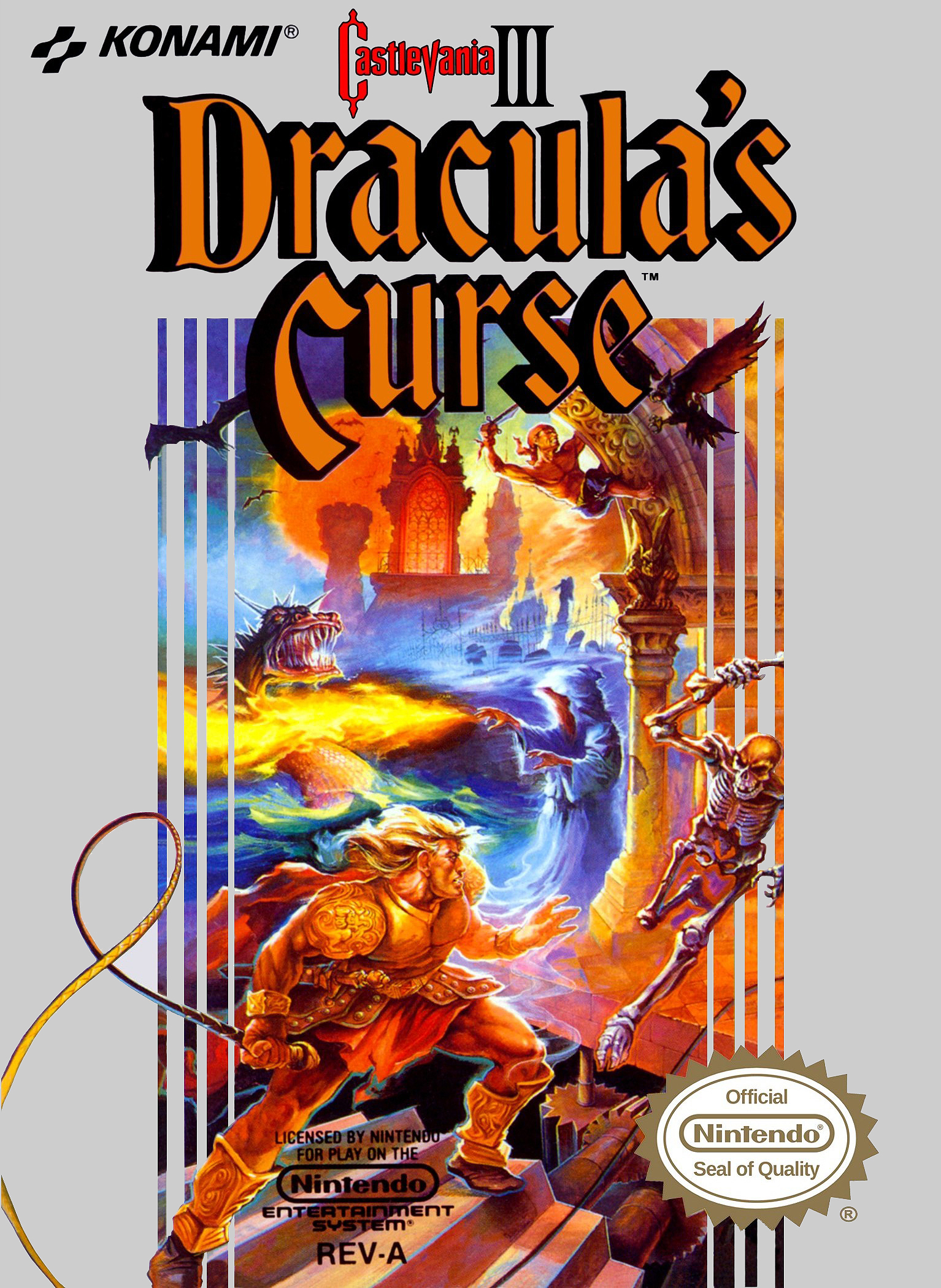 Geek TV is having its renaissance right now. Though shows based on video game franchises haven’t faired well over the years, perhaps that’s about to change.

Netflix, the company behind last year’s Skylanders Academy, has optioned a series based on Castlevania. Well, Castlevania III, to be exact. The show is being developed through Frederator Networks (Adventure Time) and Adi Shankar (the gritty Power Rangers short film). Comic book writer Warren Ellis is penning the first four episodes of the show, which is described as a sort of dark, satirical take on the vampire hunting genre with a Game of Thrones spin. 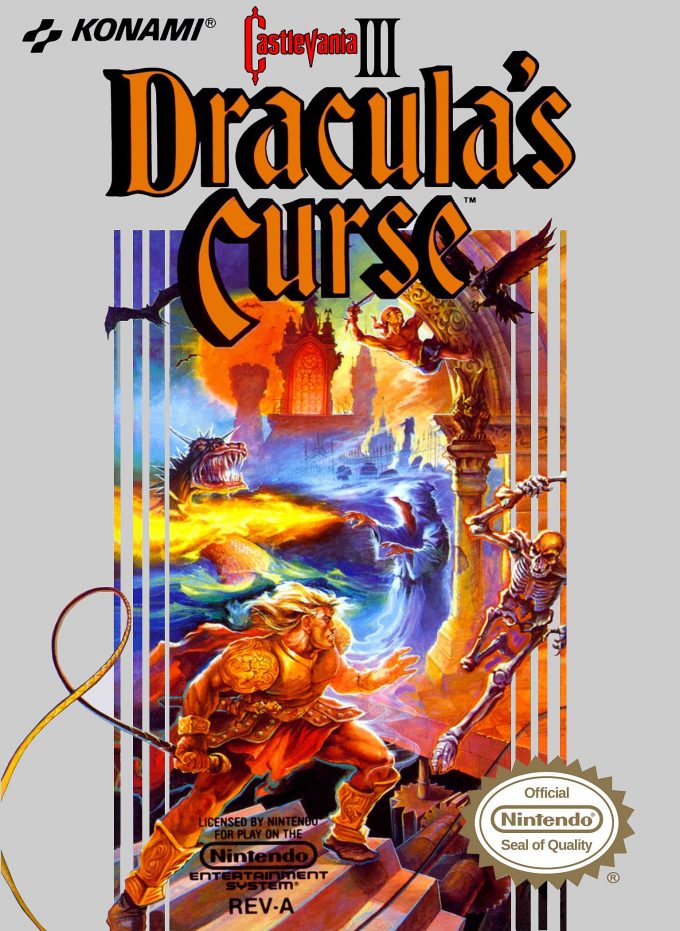 For reference, Castlevania III centers around vampire hunter Trevor Belmont as he takes on a resurgent Dracula. Taking place in 1476, Belmont and his two partners battle death and demons across Transylvania. How closely the show will follow the game is unknown, as is if it will be live-action or animated. This isn’t the first time that a Belmont has been on TV; Simon Belmont, the hero of the original Castlevania, starred in the Captain N the Game Master animated series in the 1980s.

The only thing we know right now is that Shankar is confident that it will be “R-rated as fuck.”