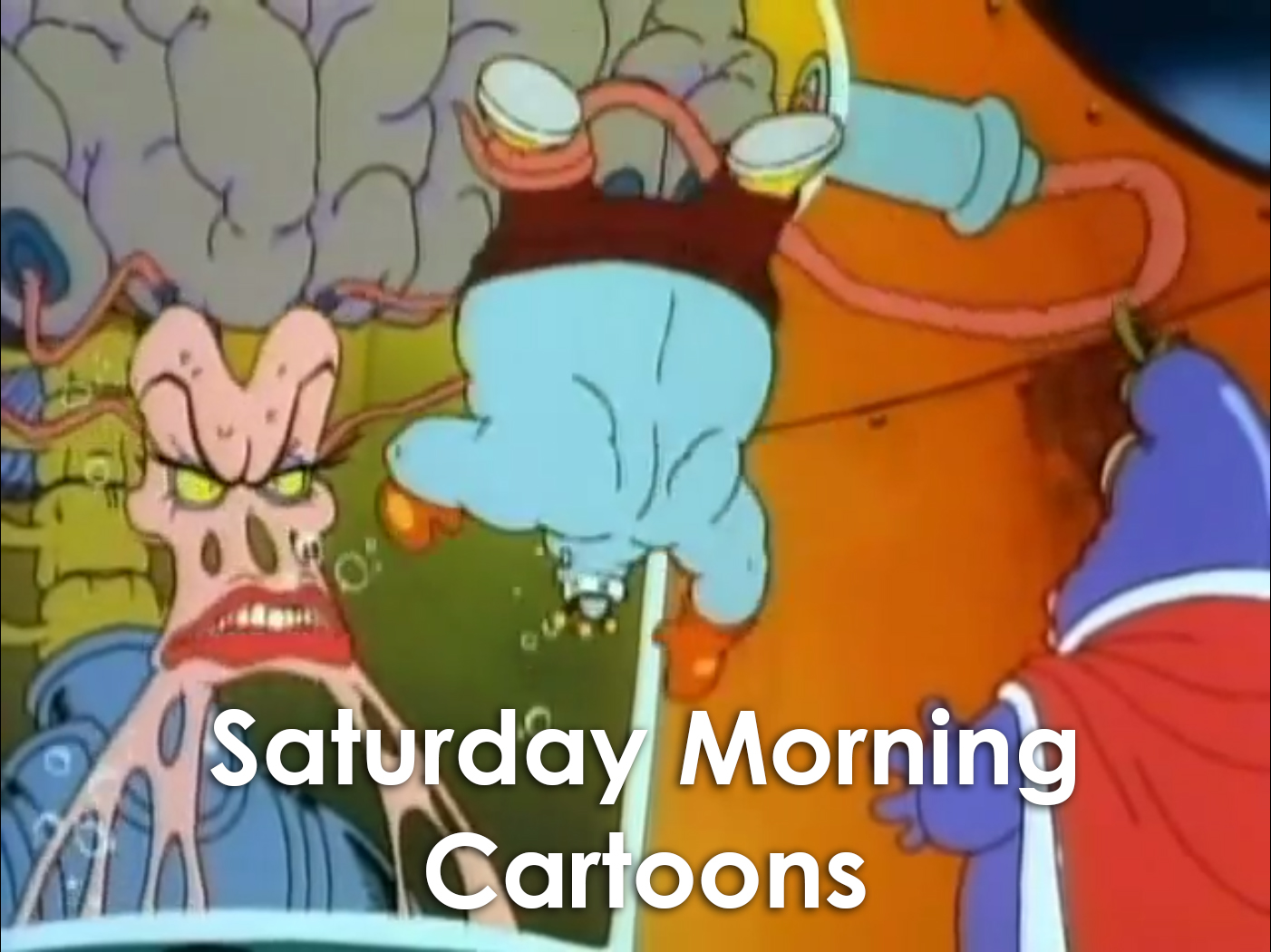 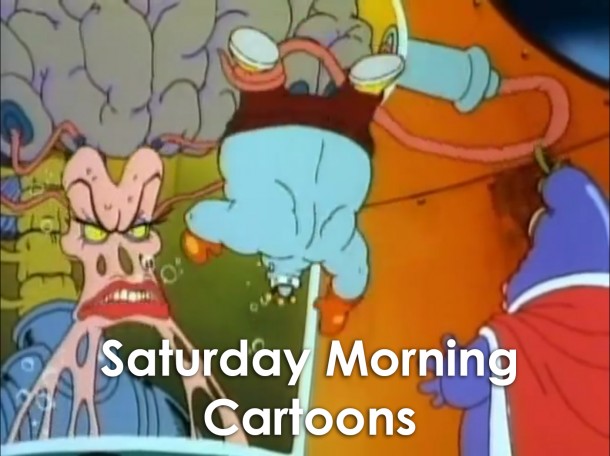 I miss Saturday morning cartoons. When the government required broadcasters to include a set amount of educational programming into their lineups each week, the cartoons were the first to go. I grew up with some fantastically horrible cartoons in the 80s and 90s, many of which were based on video games.

Over the next few weeks, we’ll highlight some of our favorite (or least favorite) game-based cartoons each week, with as many episodes that we can find.

Up first is the quintessential video game mash up show, Captain N: The Game Master.

The show spun off of a comic in Nintendo Power in the Eighties, and was produced by DIC Entertainment from 1989-1991. It was a part of an hour long block that featured the Super Mario Bros shows. The show featured “real world human” Kevin Keene as he and his dog get sucked into their TV, appearing in VideoLand through the Ultimate Warp Zone. He leads a band of heroes including Mega Man, Simon Belmont, and Pit from Kid Icarus on their quest to rescue VideoLand’s ruler Princess Lana from the evil Mother Brain. They also bump into Link and Princess Zelda, among other characters, along the way.

Enjoy the debut episode above, and if you have suggestions for other shows, leave them in the comments below!