I can’t exactly decide on where I think Loot Rascals is pulling influences from. At points, it feels a little bit like Samurai Jack. At other times, the distinct Adventure Time pedigree bleeds through. I even get reminded of Katamari Damacy on a semi-frequent basis. It’s nice. I like all of those things, and the thing I like about all of them is that each of them takes a somewhat silly concept and executes well on it. Loot Rascals falls very much in the same vein as those, with a unique enough hook that it stands on its own.

The basic idea is that, in an effort to partially terraform planets, things are launched at them, destined to land and set up a 3D printing type of process to happen. One of these went awry, and your chosen character is woken up during space travel to figure it out — and then you crash on the same planetoid as the stuff. It’s not an overly complicated story set-up, but it’s there, and sets up the rogue-like aspect of the gameplay nice. 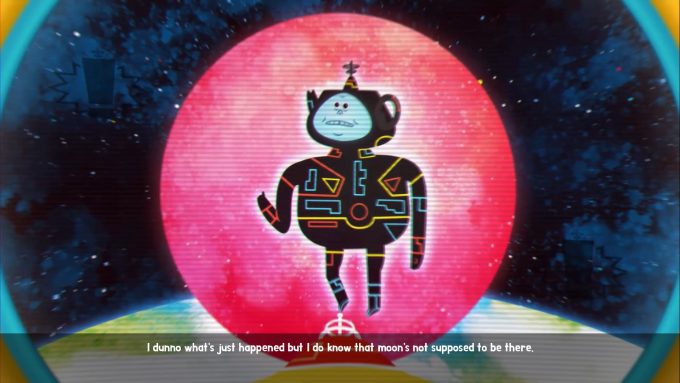 Landing on a world, you’re tasked with venturing out and defeating various monsters that have been created by this terraforming technology mishap, and that’s sort of where the story stops mattering for me. Every world is broken into hexes, and every new hex you step into progresses the game ahead a turn. Every few turns, the world flips from day to night, and then back again after a few more turns. These enemies seem to gain and lose abilities based on whether or not it’s day or night — you very quickly learn to watch out for monsters with bigger health reserves during the night, for example, to attempt to defeat them during the day when it’s vastly easier to do so. Defeating these monsters has a chance to drop a card, which can be equipped to your character to increase your attack or defense, and sometimes you find special cards which can be equipped on top of your basic cards, granting you access to abilities — you can shoot fire to burn distant enemies, or heal yourself for a point or two, or a number of other powers. Alternatively, you can melt down cards and use an exponentially increasing amount of those to heal yourself fully at your home base, a safe zone which you can warp to at any time, assuming you aren’t in combat or attacked while using the ability. 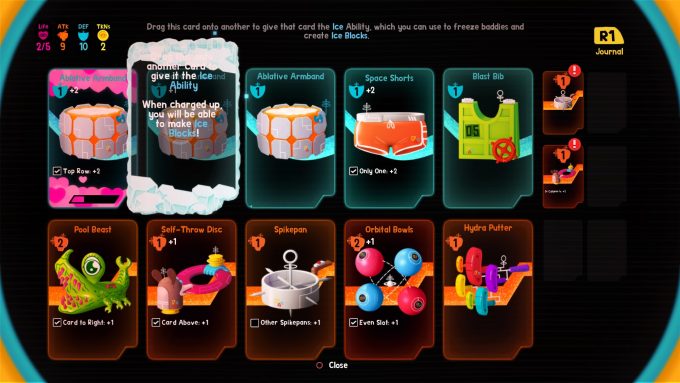 As you collect these cards, you become strong enough to defeat stronger monsters, which in turn can drop stronger cards. That’s the core loop of Loot Rascals. When you die, you lose all your cards and start again with nothing, fighting weaker enemies to rebuild your strength. With only five health, it quickly becomes a game of mentally juggling all of these different mechanics while simultaneously gambling on whether or not the next thing you fight will manage to sneak a hit in past your built up armor, click here today and discover how to play sbobet88 and gambling online. You’re probably fine, but do you really want to risk it and be forced to start over with nothing? 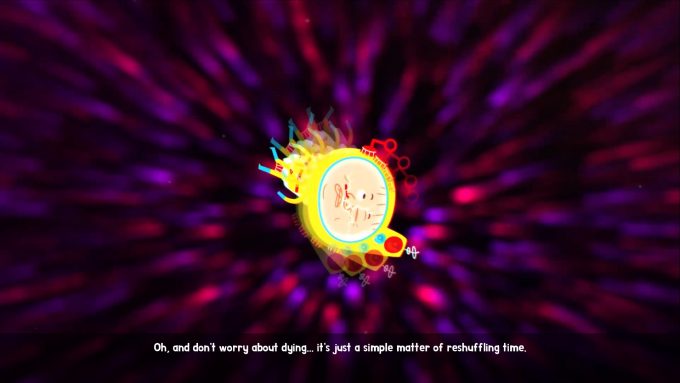 The most interesting aspect of Loot Rascals, to me, is the inclusion of a Daily Challenge mode. Similar to other games featuring this mechanic, everyone playing the game plays on the same map, and one death ends your run. I love modes like that, even though I’m terrible at them. When Spleunky was fresh and hot, the Daily Challenge mode was never about beating the run and placing high on the leaderboards; it was about placing higher than my friends on the leaderboards. I think the same thing could be a big drawing factor for Loot Rascals as well.

I hope so, anyway. Loot Rascals plays firmly on the itch that a Borderlands or a Diablo scratches. You get the things to make the numbers higher, so that you can get things with better numbers. If you’re the sort of person who that appeals to, Loot Rascals is absolutely worth a look. If you’re more story focused, or need more hooks in a game to keep your attention, there might not be enough to keep your attention for long. If that’s enough to pique your interest, maybe you’ll find me on the leaderboards, trying to slightly beat out my friends’ scores.