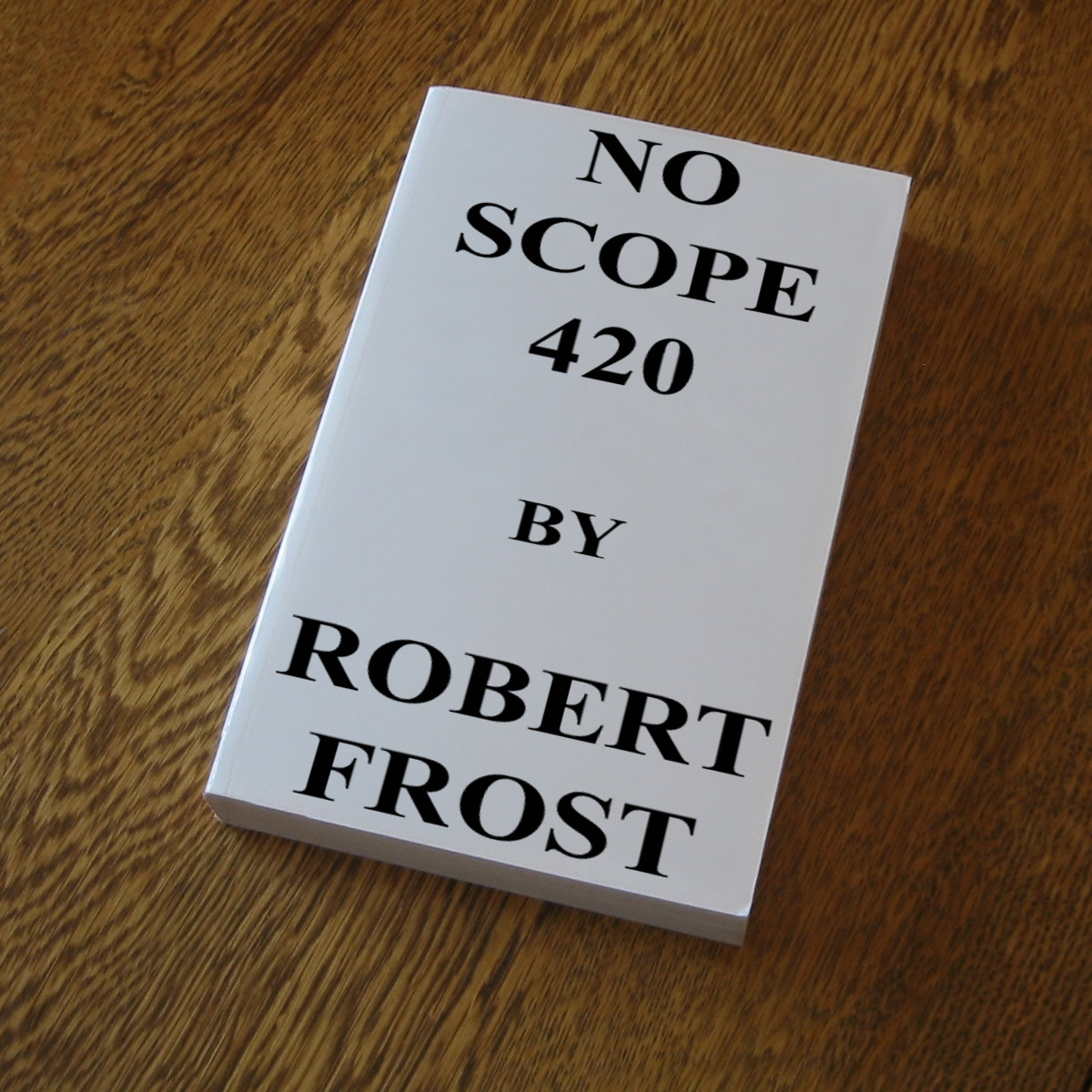 Video games weasel their way into other aspects of pop culture all the time. Heck, you know gaming news is “in” when Arby’s tweets about it. Well, today is World Poetry Day, in which we celebrate things that rhyme, or maybe don’t — it’s up to you, writers! We’re doing a little bit of celebrating as well. We asked you to tweet a gaming-related poem at us and you delivered. There are actually some pretty decent ones, too.

If you think you have what it takes, tweet out your very own using the hashtag #GamePoetry 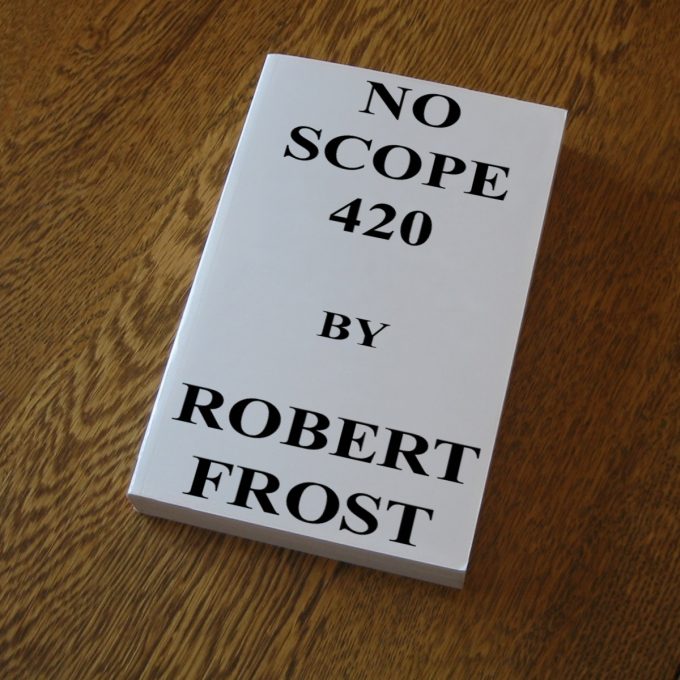 Roses are red
So is Mario's hat
Cash me ousside
Howbowdah

Too many buttons
I always hit the wrong one
Touchscreen FTW

I wish I may,
I wish I might,
Wait till December
For Christmas Nights (into Dreams)

Go to Hyrule, look around
Limitless number of things to be found
Just don't fight a chicken
Or you're gettin an ass kickin 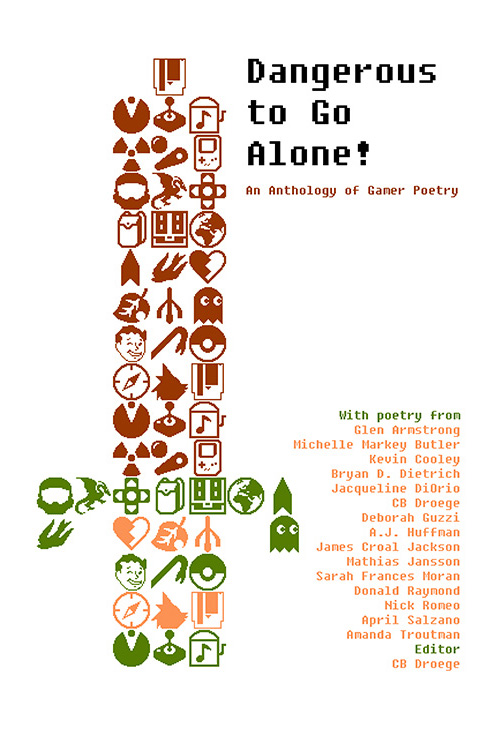 As an added bonus, we had the opportunity to take a look at actual, for real video game poetry. Dangerous to Go Alone! is a collection of gaming-centric poetry, edited together by writer CB Droege. The book features work from over a dozen writers and fans. Each writer brings their own unique style to the pieces, ranging from short to long-form. Personally, I appreciate the range of subject matter that the writers focus on. There are few Fallout themed pieces, Halo, RPGs, and even hardware. Sarah Frances Moran’s “Crispy Squirrel Bits” takes us through the typical Fallout wasteland process we experience when out scavenging, and Droege’s own “Animal Drama” details an escape from an Animal Crossing town.

The book is a quick read, but the poems are enjoyable and creative.

For World Poetry Day, Dangerous to Go Alone! might be a nice addition for enthusiasts who like to mix the media that gaming can bleed into. The book was first released in 2015, and is 56 pages long.

This review is based on an Ebook sent to SideQuesting by the Editor.