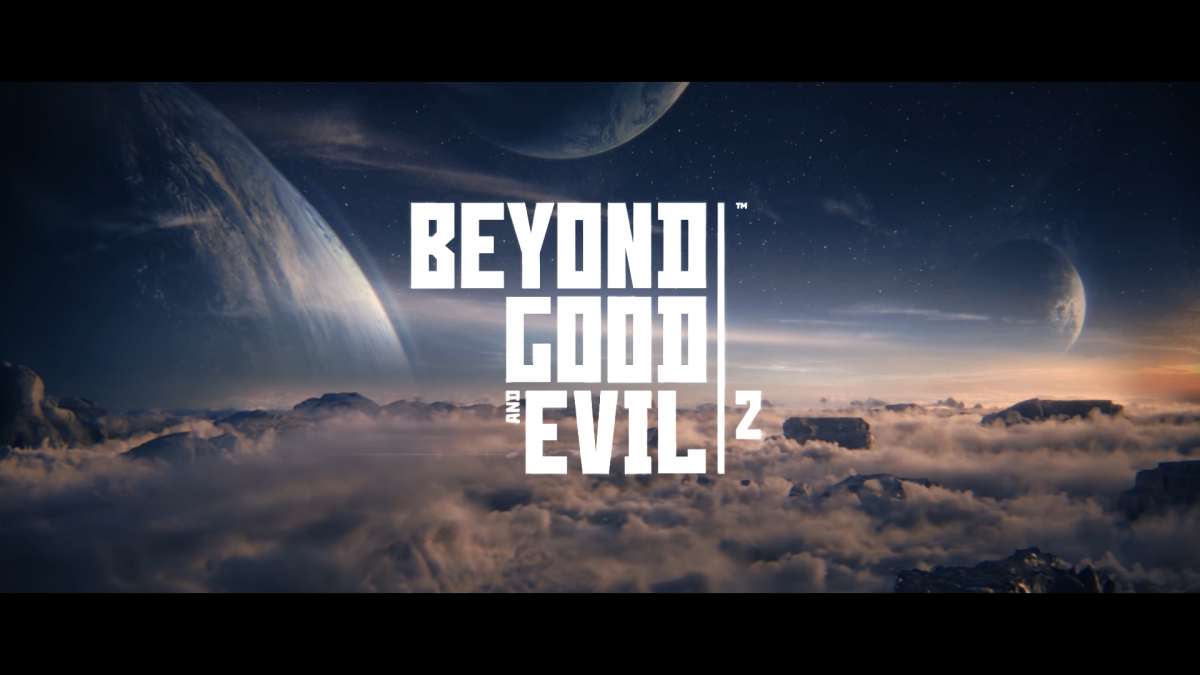 Ubisoft dropped a bomb today. Fans have been anxiously awaiting the sequel to Beyond Good & Evil and Ubisoft gladly gave us what we wanted. It has been fifteen years since the first game, but a new one is now officially on its way. Beyond Good & Evil 2 takes place before the first game and will focus on a multi cultural and ethnic space crew. The story is centered around corrupt corporations that have made hybrid animals and much, much more. We’re so excited to see what the next steps are for this game. No release date has been revealed yet, but interested players can register to get inducted into the Space Monkey academy via BGEGame.com 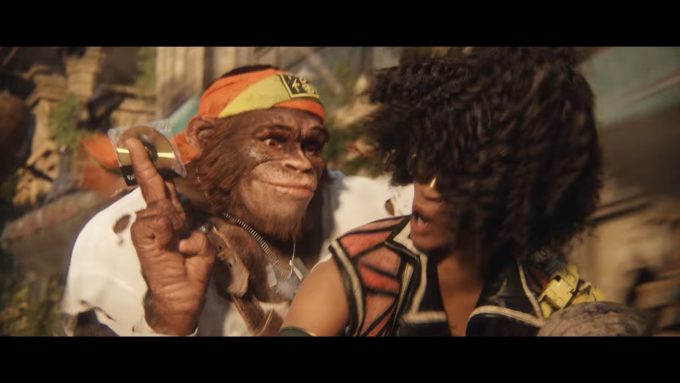