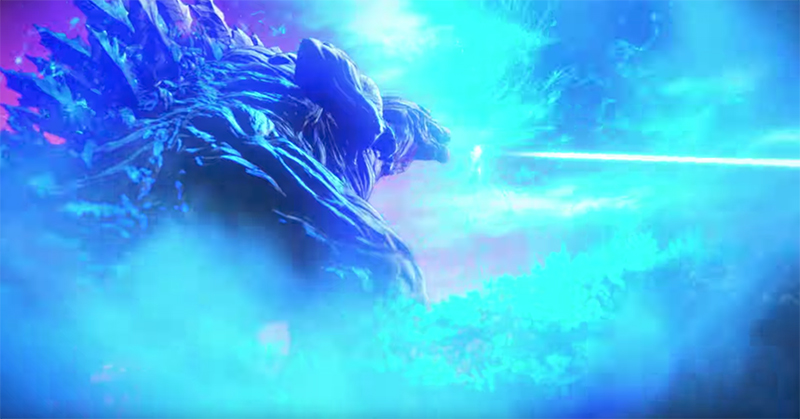 The upcoming Godzilla: Monster Planet anime film is looking like it might be absurdly gorgeous. Well, as much as a giant monster that’s obliterating the last remnants of mankind can be.

Arriving in Japanese theaters in November (and sometime later on Netflix), the new film tells the tale of humanity’s return to an Earth that was abandoned after Godzilla rampaged and decimated it. The art appears beautiful, with high contrast colors, neon lights and moving layered backdrops. Along with the massive beast king, the film will display futuristic technology in the form of off-world ships, fighter jets and mechs, and some pretty snazzy heads-up displays.

If this is the dazzlingly devastated future we’re all in for, I may be convinced to build a bunker and wait for it.