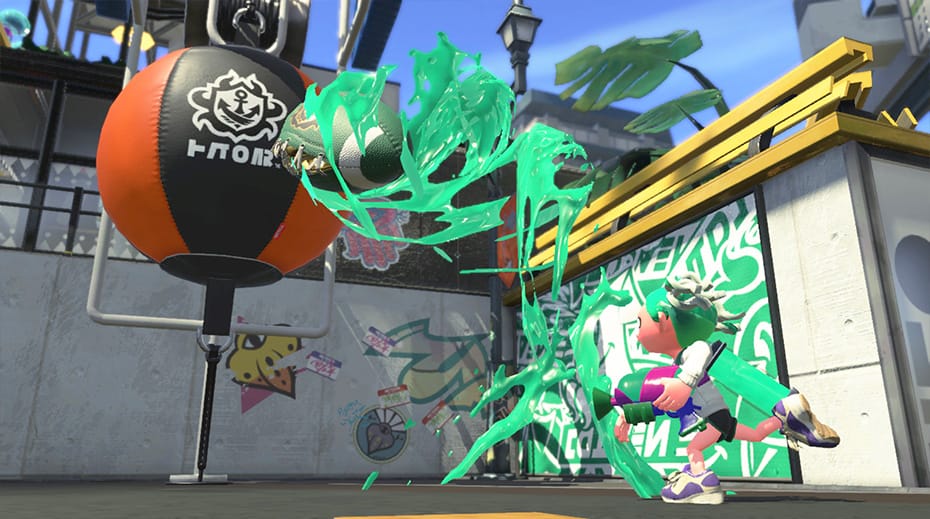 In a surprise announcement, Nintendo punched out a pre-Thanksgiving video debuting all sorts of new Splatoon 2 goodness.

The video, focused on forthcoming updates to the game, gave the first look at new gear, game modes and cosmetic features for characters.

The first update arrives November 23, or Thanksgiving in the US of A, and includes the following: 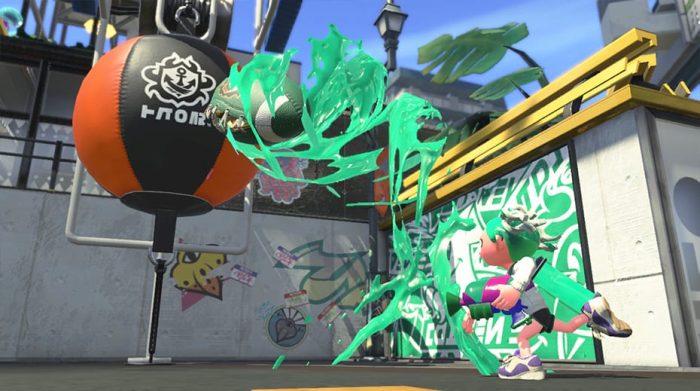 The second update will debut in min-December and bring a new game mode, Clam Blitz. The mode tasks teams with collecting clams around a battle arena and launching them into a basket. Barriers that cover the baskets need to be removed first, which will require juggling between regular clams and Power Clams (collections of 10 clams).

All of this comes for free, as the company has made it a point to continuously update the game throughout its lifespan.