20XX coming to consoles this Summer

Action platformer 20XX is coming to consoles, and soon!

Taking place in the year 20XX, the game plays out like classic Mega Man games, in which players run, jump and shoot their way through levels. The 20XX twist includes ever-changing levels that grab and mix together pre-designed sections, to create a unique playthrough each time. 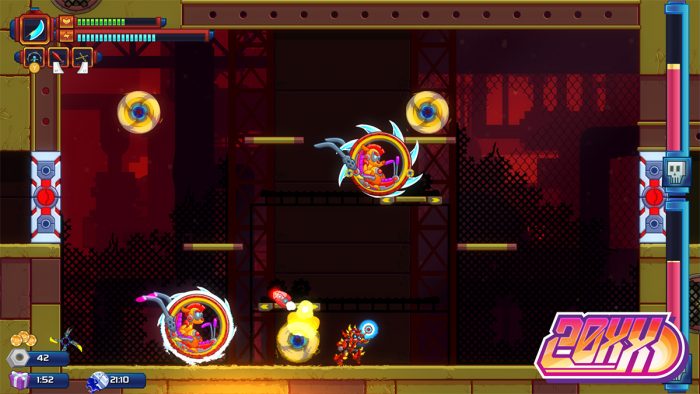 Developers Batterystaple Games have announced that the game will arrive July 10 for PS4, Xbox One and Switch. It was first released years ago on Steam through Early Access before finally reaching its release version in 2017.