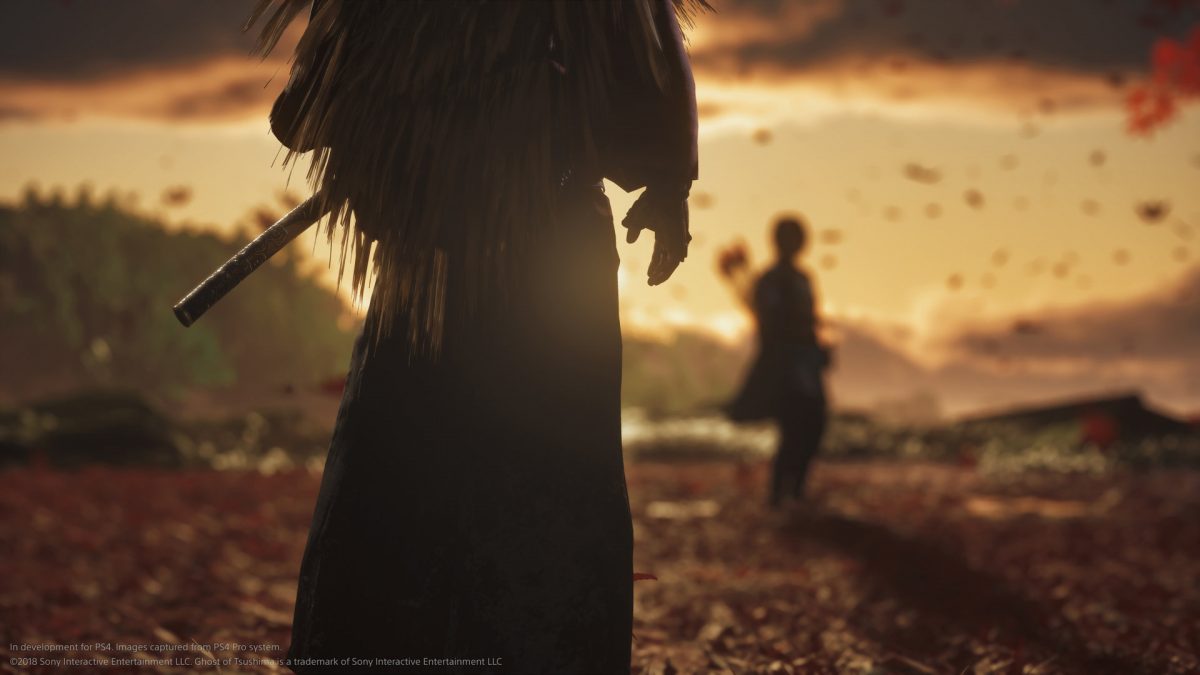 What does bumpy mean? I chose that word specifically because while almost every aspect of the game looks absolutely phenomenal in this gameplay debut trailer, the combat actually feels out of place.

When Sony debuted this trailer this week at E3, it not only blew my eyes out visually — that misty scenery, the fields of wheat, the sun licking the temple — it made me believe that the combat would be equally dramatic. With the stealthy lock on, a la the Batman Arkham games, long-distance ranged attacks, and cinematic encounters, it has the capability to deliver a dramatic sword battle sequence. Instead, it shifts to a somewhat standard third person battle sequence, both in the 1v3 fight and the 1 on 1 later on. As a sword battle, it looks mechanically like PS1 era fighting game Bushido Blade. 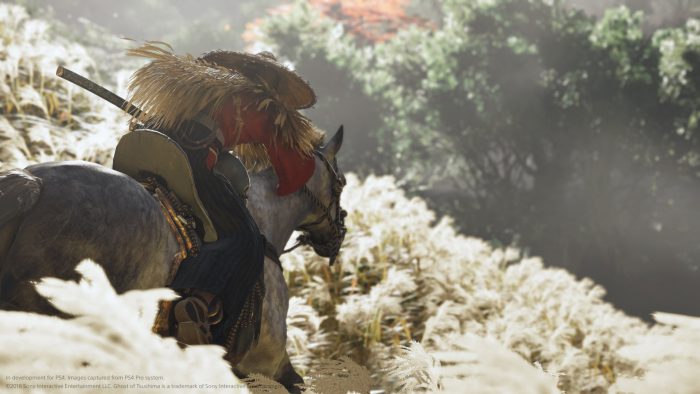 There’s even some strange slowdown in both of those scenes, where the player (as the hero) seems to stand still for a couple of seconds before any move takes place. Is this for dramatic effect? Is it just a bad trailer cut (see above)?

Whatever the case, Ghosts of Tsushima looks visually stunning, but I’m hopping the battles can live up to the rest of the experience.