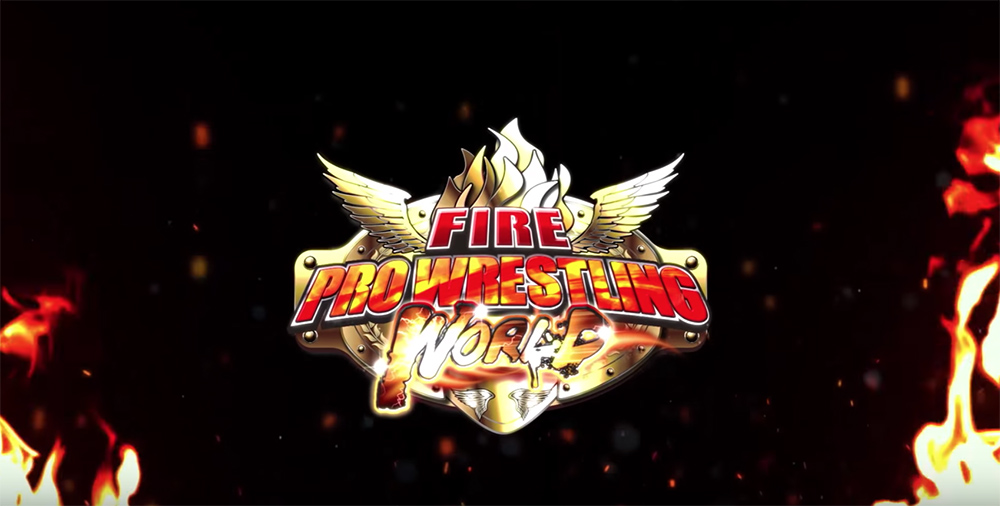 Spike Chunsoft just published a new trailer for the forthcoming New Japan Pro Wrestling infused console port of Fire Pro Wrestling World, outlining all of the features you can expect from the PS4 release.

Everything appears to be fully intact from the PC release that came out of Steam Early Access in early December, and then some. New features not originally found in the Steam release are the aforementioned NJPW roster (the PC version only features original creations and a very active Steamworks community) and a new Story mode.

So, get ready to relive all the 6 Star excitement of Kenny Omega vs Okada, but this time with explosive barbed wire boards, when Fire Pro Wrestling World hits the PlayStation 4 on August 28th.