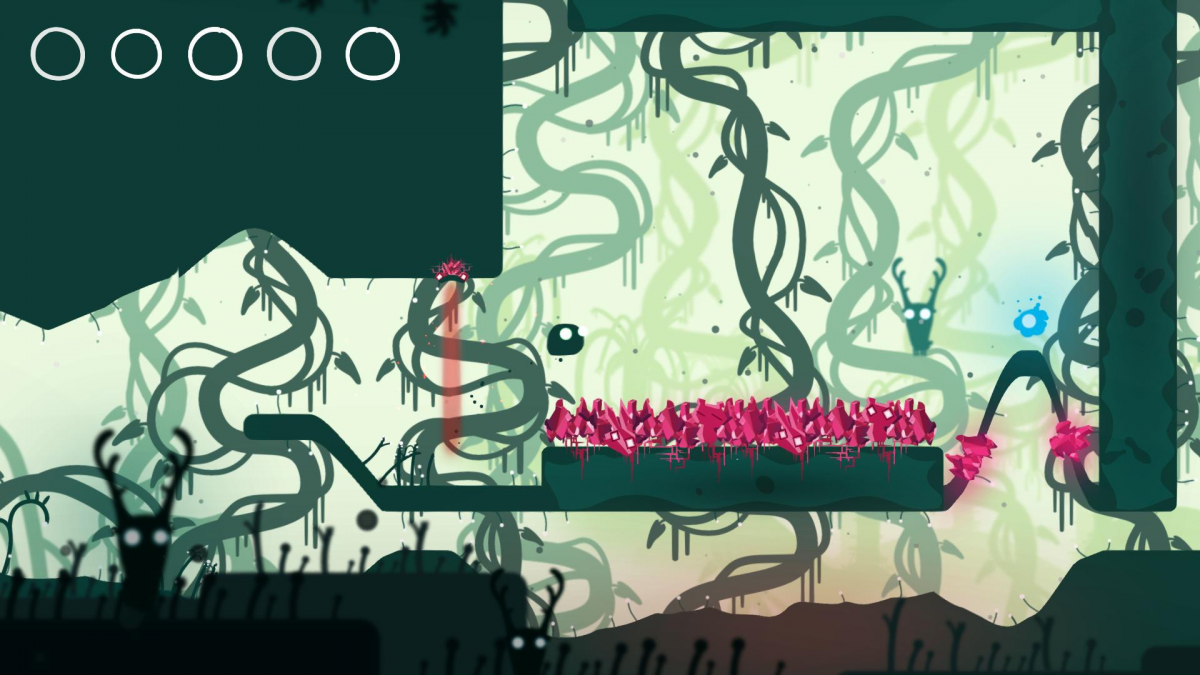 Developers Nyamakop stole our hearts with Semblance at E3 this year, and we’ve been eagerly awaiting the release date details for a game that is coming “as soon as it’s done.” Well, SURPRISE! It’s done!

Nyamakop and publisher Good Shepherd Entertainment have revealed that the game will launch on Nintendo’s Switch and The Internet’s PC & Mac on July 24th. The game lets players manipulate, adjust and deform the platforms they bounce around on, under and over, all to make it through some ingenious puzzles.