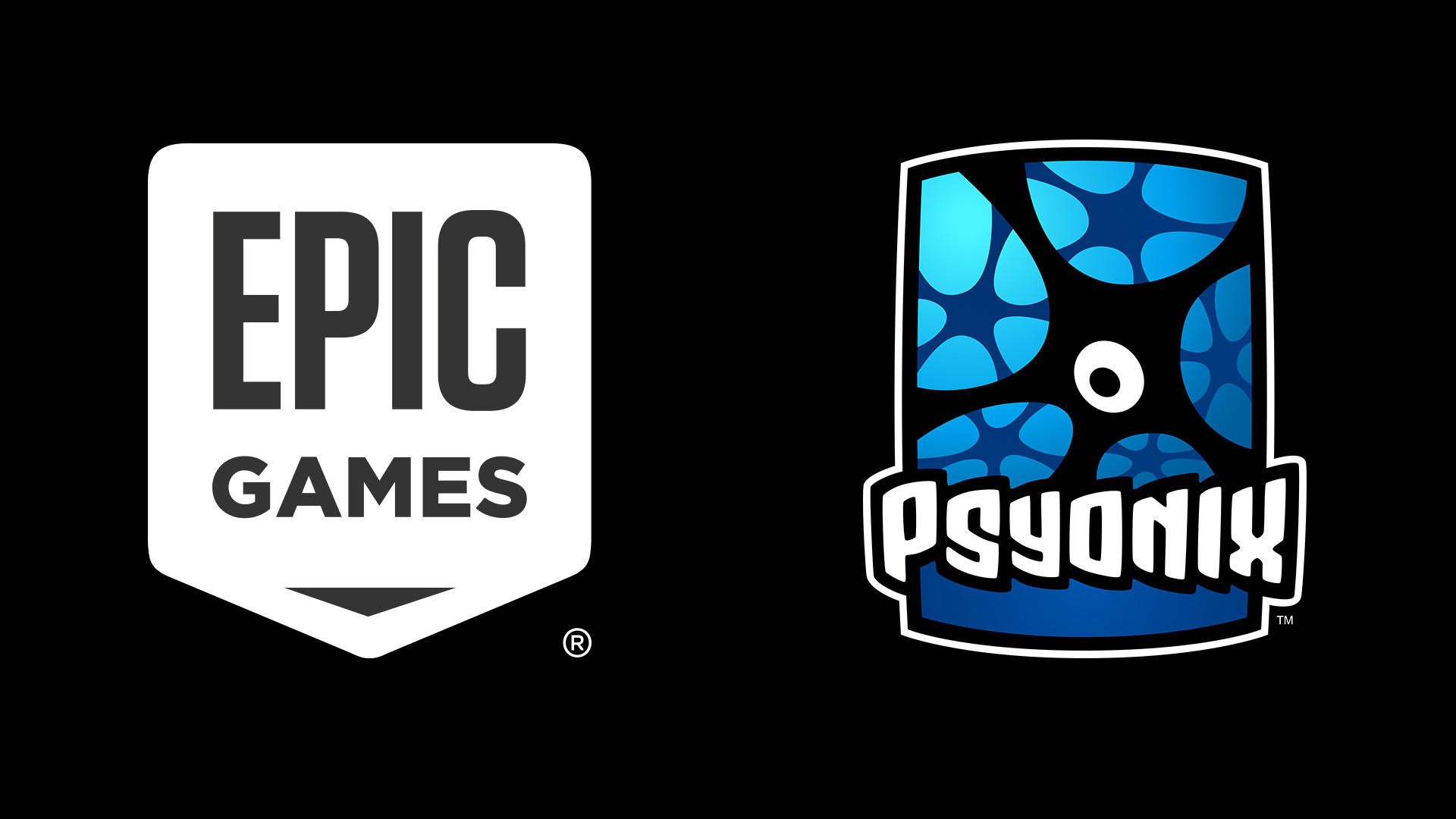 Psyonix, the developer behind the runaway soccer car hit Rocket league, will be acquired by Epic Games, the company has announced. In a brief blog post outlining some of the details, Psyonix revealed the news, speaking to the big positives that will come from the joining of houses.

For one, expect the game to eventually appear on the Epic Games Store (it will remain on Steam for the foreseeable future). It will also now have the full infrastructure backing of Epic, who already is the home of Fortnite, for helping increase the reach of Rocket League.