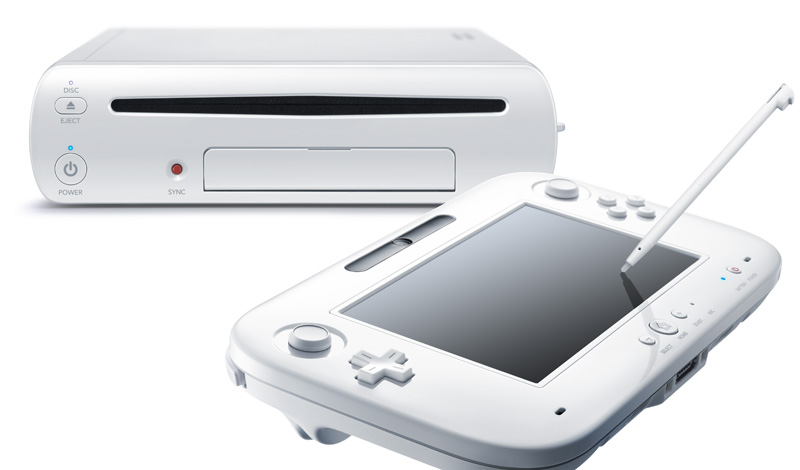 The Big Red Machine’s roller coasters of E3 past are a treasure.

With the Switch in full steam ahead mode, Nintendo is planning on another big presentation this year. But, it wasn’t always so cherry. Have a look back at those many (many) moments when the company did — and didn’t — read the room as well as it does today.

The company didn’t always attend E3, but it always brought its top games when it did. Most of the time. Usually. It’s difficult to find the 1995-1999 press conference videos, so we’ve pieced together some videos and clips of the show at that time.

1995: During their press event, the company announced the delay of the Ultra 64 into 2006, but revealed the plan for the Virtual Boy’s imminent release. Here’s an interview from the show all about the red & black device.

1996: Nintendo unveils the final hardware for the now-named Nintendo 64, along with gameplay demos.

1997: Nintendo showed us Goldeneye, Conker, and Ocarina of Time. We couldn’t find the press conference online, but here’s a sweet highlight reel of amazing VHS quality!

1999: Nintendo revealed that they were working on a successor to the N64, dubbed Project Dolphin, but focused on N64 and Gameboy until then.

2000: Resident Evil Zero and Banjo-Tooie were two of the bigger games, but Nintendo saved their real big announcements — the Gamecube and Gameboy Advance — for Spaceworld later that Summer. Here’s the Spaceworld video below.

2001: The launch date for the Gamecube and Gameboy Advance are revealed, along with Super Smash Bros Melee and Rogue Squadron II. The video is split into a few parts.

2003: PacMan Vs and Mario Kart Double Dash were two of the stars for an underwhelming Nintendo press event

2004: REGGIE ARRIVES. Also: The Nintendo DS and the first look at Twilight Princess

2005: The Nintendo Revolution was shown for the first time, later becoming the Wii

2006: The Wii is revealed in full, along with Wii Sports and Twilight Princess

2010: The Nintendo 3DS and Skyward Sword

2015: Nintendo’s event this year was a magical one. For another all-digital event they created puppets of Reggie, Miyamoto, and Iwata (in what would be his final appearance).

2016: This was Zelda’s year. We hope you like Zelda. Thankfully, we all liked Zelda.

2017: The Switch’s first E3, and it was all about Super Mario Odyssey. Sprinkle in some Splatoon 2, Pokken, and a few other games, and you have a BIG show.

2018: Super Smash Bros debuts, and Pokemon comes to the Switch in a decent E3 for the company