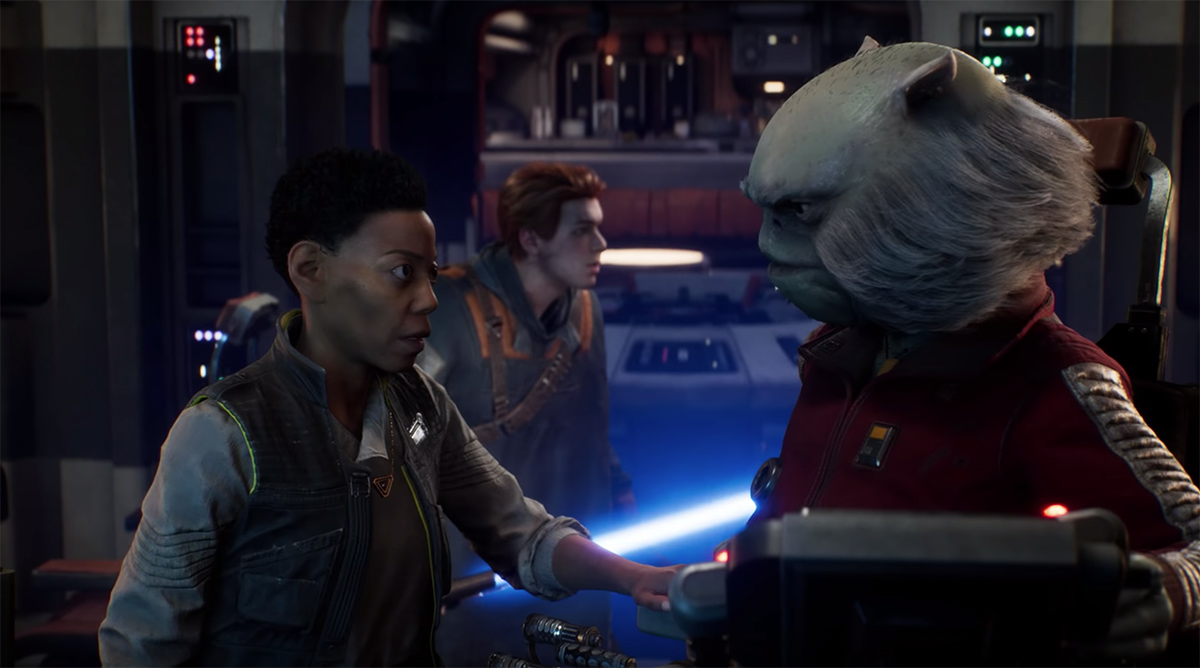 Respawn Entertainment is a busy lot. Having JUSt announced their upcoming take on Medal of Honor, the team is still hard at work on Apex Legends and Jedi: Fallen Order, the latter of which is almost ready for launch.

In the latest trailer, the dev team reveals “Cal’s Mission.” Cal Kestis, the central hero of the game, is the only person standing in the way of the Inquisitorius’ quest to eradicate the Jedi Order. The clip gives a little more backstory as to that mission, along with revealing more characters and action sequences that Cal will take on.