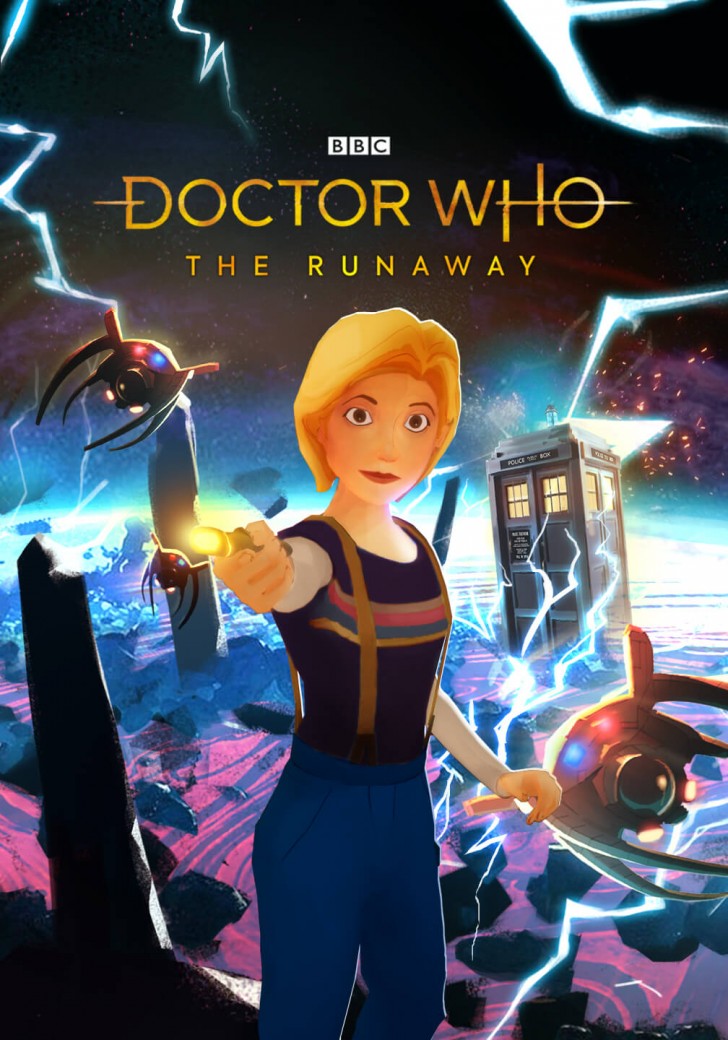 The Edge of Time isn’t the only VR Doctor Who game released recently. The UK-only Runaway launched last year as Vive/Oculus exclusive. However, that will be changing shortly, as the BBC will be pushing the game internationally, through those platforms and on YouTube VR & Cardboard. And, it’s free!

Runaway features an all new “immersive” story that puts players in the shoes of someone who crash lands into the TARDIS and needs the Doctor’s help to escape a chase from galactic powers hell bent on capturing the creature they crashed into.

After this latest season of the TV series, this sort of sounds slightly less crazy than when I wrote it.