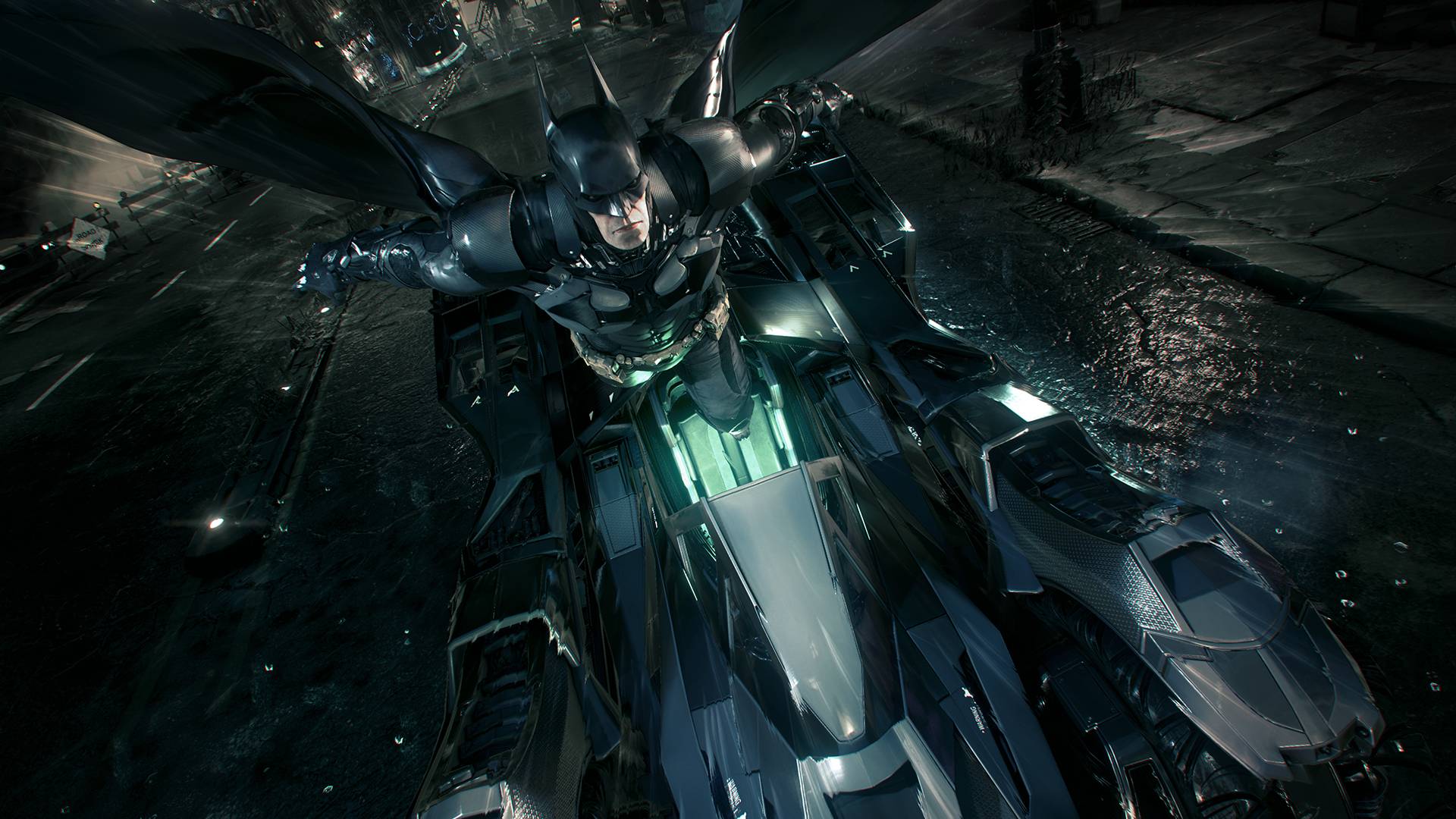 Is Batman going to court?

It’s been eons since the last action-adventure Batman game, Arkham Knight, hit our collective consoles and PCs. Fans have been asking WB Games for a new one almost since the release day of Knight, without so much as a wink.

Now, we actually get a pretty solid wink.

WB Montreal (Batman: Arkham Origins) has been teasing something on their social media accounts seemingly related to the return of the hero. Across Twitter, Instagram, Facebook and more, the company has revealed a logo (or series of logos) that combine to look ominously like something out of the world of Gotham City — perhaps the infamous Court of Owls that has plagued Batman in recent years.

While nothing is for certain, once thing is true: WB is definitely teasing something new coming our way, and hopefully with information coming soon.