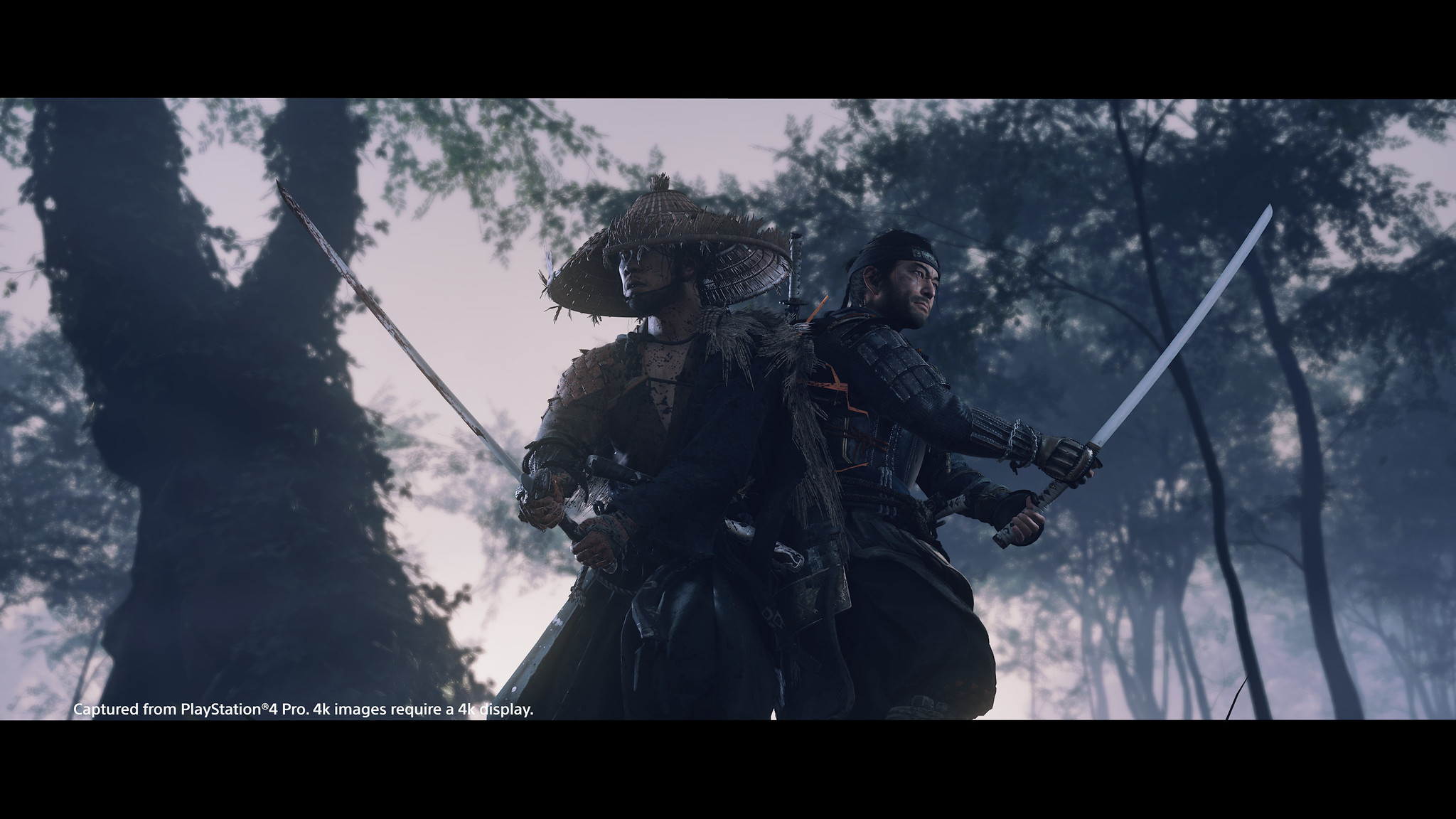 Sucker Punch and Sony have revealed the release date for their highly anticipated game Ghost of Tsushima: June 26, 2020. The game is the final big (first party) project that Sony has scheduled and announced for the PS4. It stars protagonist samurai Jin Sakai as he tries to save his home of Tsushima from an oncoming empirical threat.

Sucker Punch’s newest story trailer reveals some of the large cast of characters that Sakai will meet, as well as massive set pieces and the incredible visuals and lighting that the project has been touting since its debut nearly two years ago.

The publisher also revealed a few special editions of the game that feature digital and physical bonuses — including one for $169.99 that features a bad ass mask, cloth maps and art book.