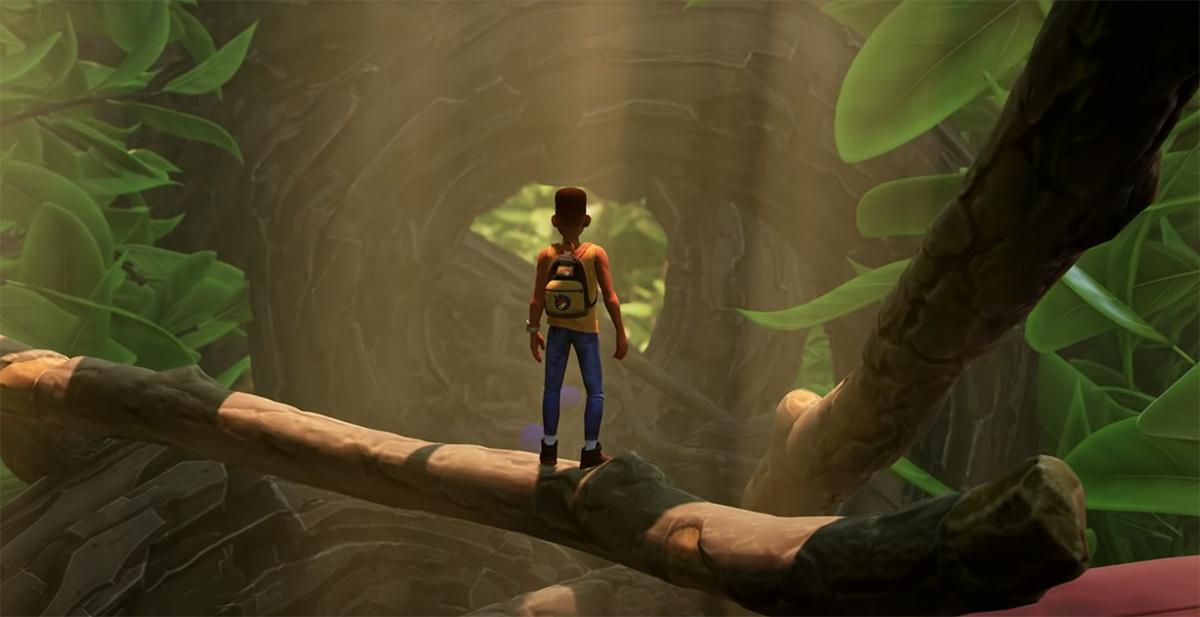 Obsidian Entertainment and Xbox have revealed that their upcoming team-based, “Honey, I Shrunk the Kids” themed shooter, Grounded, will be hitting Xbox Game Preview for console and PC.

Obsidian revealed the game last year, and emphasized the focus on the co-op survival play as a main factor in how the game will operate: build up your back yard defenses, take on the ants and bugs that attack you. Now, in the story trailer, we come to find out that we have a little robot buddy that will help us, and that there may be more to this new oversized world than we initially believed.

Grounded will arrive on July 28th in Early Access. The story won’t actually be complete at that point, but Obsidian is hoping that with enough fan feedback they’ll be able to work out some of the technical kinks in the game in the meantime.